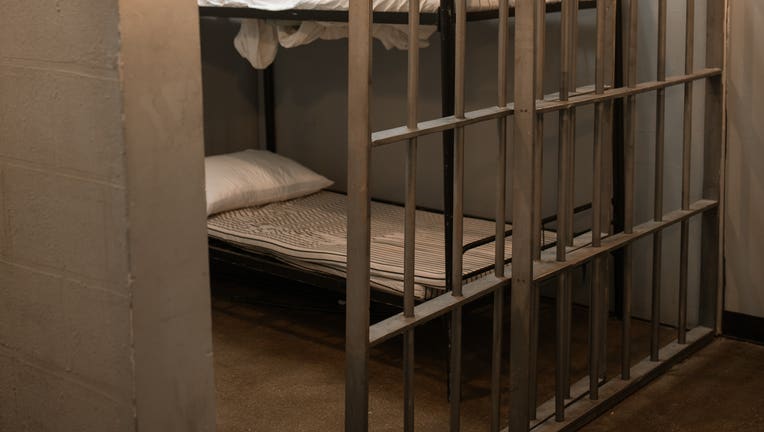 DETROIT (FOX 2) - Two sets of brothers and six other people from Metro Detroit were sentenced last week for their roles in family-led drug trafficking conspiracies.

Jamilie Ledesma, of Detroit, and his brother Jason Ledesma, of Inkster, led a major drug trafficking organization in Metro Detroit, federal authorities said. They were sentenced to 155 months and 120 months, respectively, in prison for conspiring to distribute cocaine.

According to court records, the Ledesma brothers’ drug trafficking organization supplied drugs to the Wood brothers. The Wood brothers then distributed the drugs.

"Our office will vigorously pursue drug dealers who traffic cocaine and other drugs into our community," said U.S. Attorney Dawn Ison. "I commend the excellent work of the federal law enforcement agents who stop individuals who seek to destroy the lives of our friends, neighbors, and loved ones."

During the investigation, more than 12 kilograms of drugs, including cocaine, heroin, and fentanyl, more than $400,000 in cash, dozens of firearms, hundreds of rounds of ammunition, and a bullet-proof vest were seized.

Six others sentenced include:

A Mexican national who previously pleaded guilty to conspiring to distribute, Uriel Galvan-Maciel, is awaiting sentencing.