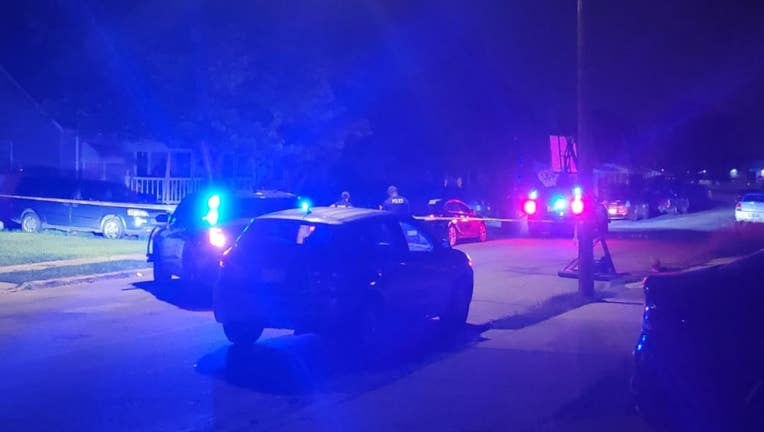 DETROIT (FOX 2) - A man and a woman were shot while standing in front of a Detroit home early Thursday.

Police said someone pulled up to the home in the 19600 block of Eureka and fired at the 21-year-old man and 33-year-old woman around 2 a.m.

Both victims were listed as stable at a hospital.

No suspects are in custody.