DETROIT. - The Detroit Police Department has confirmed that two teens were shot on Friday during two different shootings - one of those teens is now dead and the other one is in critical condition. 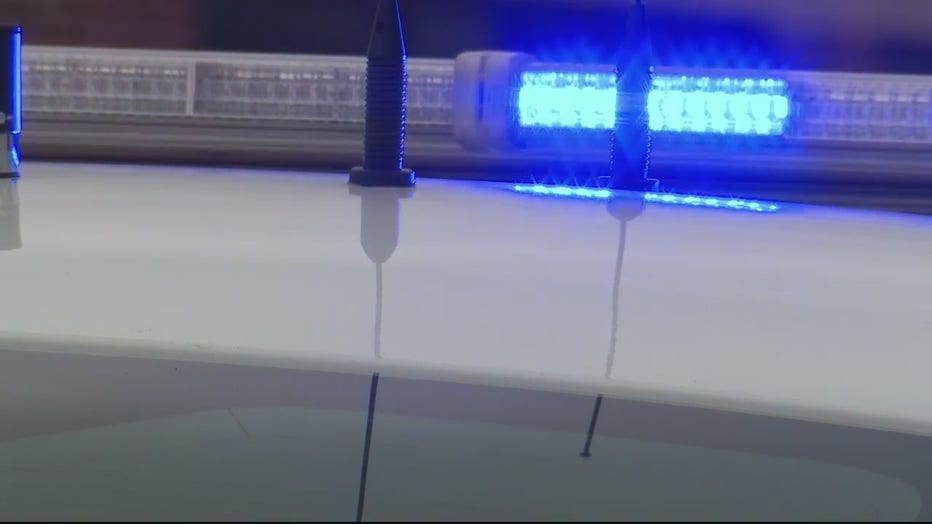 The first shooting happened in the afternoon around 2:00. We’re told a 14-year boy was in the 14100 block of Houston Whittier, when two suspects fired shots, causing him to be struck. The teen was taken to the hospital and listed in critical condition.

One of the suspects, a man whose age has not been released, was located in the area of Mayfield and Hayes and was taken into custody.

As of right now, the other suspect is still on the run.

The second shooting happened almost eight hours later around 9:45 p.m. in the 15800 block of Edmore Drive.

Detroit Police say a 16-year-old boy was sitting inside the location, when he was shot.

He was then taken to the hospital, where he later died from his injuries.

As of right now, it’s still unclear who shot the teen and the circumstances are still being investigated.

Anyone with information on either shooting, is asked to Crime Stoppers at 1-800 Speak Up.