SOUTHFIELD, Mich. (FOX 2) - Democratic challenger Joe Biden has maintained that Michigan, Wisconsin, and Minnesota are vital states to his path to 270 Electoral votes in the race for the White House.

The Mitten was flipped by President Donald Trump in 2016 as he won over voters in Macomb County and rural Michigan.

What will 2020 look like? This interactive map will reveal how the state is voting as votes are cast but, though it may lean one way or another, Secretary of State said it may not be until Friday before votes are counted in the state.

In the map, you can click on any county in Michigan and see results as they come into each precinct.

So what about Minnesota and Wisconsin? For that matter, there are several other swing states to consider as well including Florida, Texas, Arizona, and Pennsylvania.

We'll be tracking every swing state with this interactive map. If a state is fully darkened blue or red, that means it's been projected as a win for either candidate.

Unlike every other Election Day in modern history, it's likely we won't know who won the race for the White House until later this week.

Democratic and Republican lawyers already have gone to court over several issues in the run-up to Tuesday's election. But the legal fights could take on new urgency, not to mention added vitriol, if a narrow margin in a battleground state is the difference between another four years for President Donald Trump or a Joe Biden administration.

In the balance of power below, you can also click on Senate, House, and Governor to see how each party is progressing through the elections. 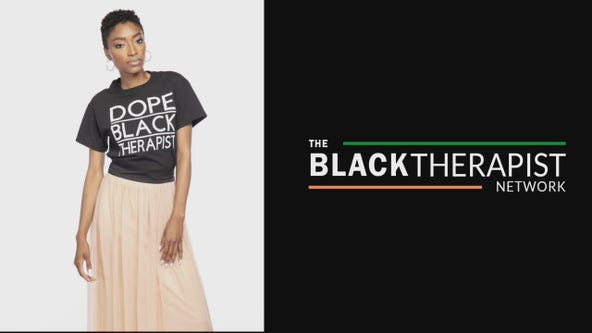