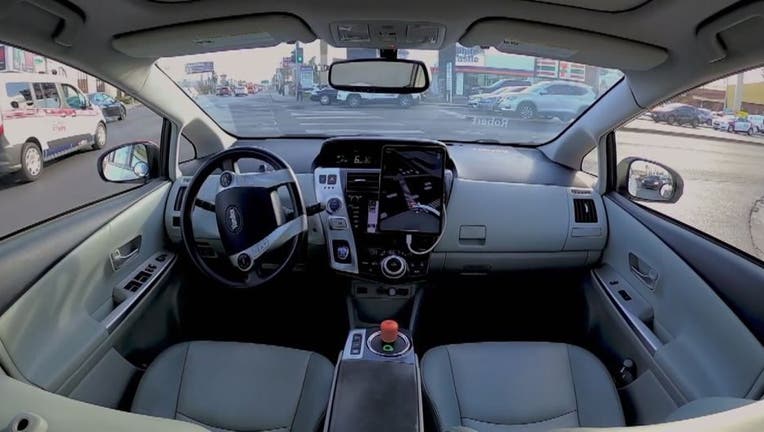 DETROIT (FOX 2) - For the second straight year, the COVID-19 pandemic has forced the North American International Auto Show in Detroit to be canceled.

NAIAS organizers announced on Monday that the show, which was to be in the summer for the first in 2020 before being canceled, will also be canceled in 2021 as well.

The auto show, regularly a winter event for decades, was announced to be held in the summer in downtown Detroit around the TCF Center. In March of 2020, the summer event was canceled entirely because of the coronavirus with plans to return in September of 2021.

However, the NAIAS announced that it would not have a show this year either, citing multiple concerns related to the virus and organizing an event where thousands of people would converge on Detroit.

Organizers, however, said they plan to host an auto-centric event called Motor Bella in Pontiac between Sept. 21 to Sept. 26, the same NAIAS was to hold the event.

"The pandemic has caused changes in our society and world in ways not previously imagined, and we all should be looking for new and highly creative ways of doing business," said Executive Director Rod Alberts. "This new event captures that creative spirit. It will provide new mobility experiences and increasingly innovative approaches to tapping into the industry and its products."
Alberts said attendees can expect a multi-sensory experience at the new event. "This all-outdoor venue, with adrenaline-pumping track activities and a full complement of OEM and technology exhibits, is going to offer the sights, sounds and even the smell of all that the new world of mobility has to offer."

The NAIAS cancelation was announced the same day that the North American Car and Truck of the Year were announced.