LIVONIA, Mich. (FOX 2) -  A 21-year-old Detroit man has been charged with the fatal stabbing that killed a homeless man at the intersection of Plymouth and Middle Belt roads last month in Livonia. 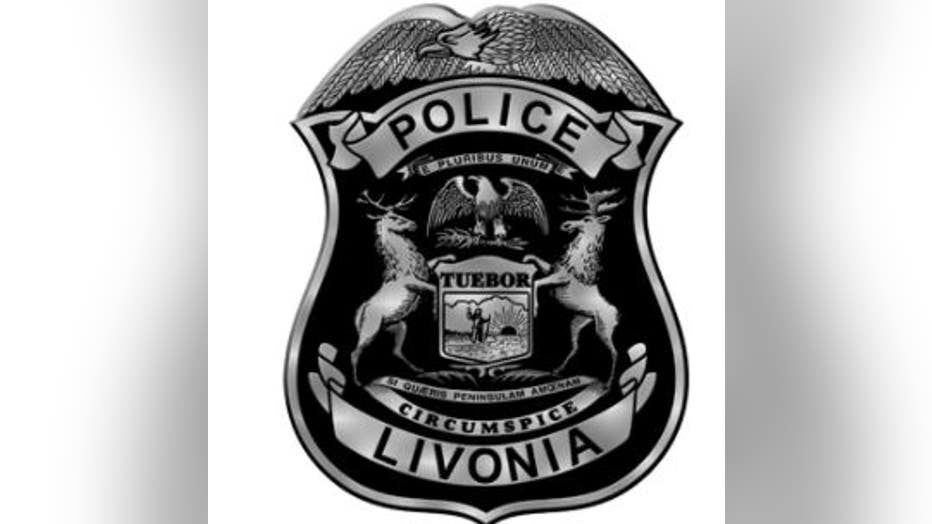 Cameron Dejuane Leflore is facing one count of second-degree murder for fatally stabbing 23-year-old Gage Wann, who was said to be homeless from Oklahoma on May 25.

According to police Leflore and a co-worker got off work at 5:26 a.m. walking at the intersection when they encountered Wann.  Investigators say Wann said some racial epithets at Leflore and the other man, who are both Black.

The victim continued to engage in a verbal altercation with Leflore when it is alleged that he pulled out a knife and stabbed the Wann in the chest, then fled.

Livonia police arrested Leflore on June 7.  He is expected to be arraigned Thursday morning in 16th District Court in Livonia.