"I thought it was a pretty lofty goal at this point considering where the numbers in and around the state are," said Terrence Martin.

Martin, the president of the Detroit Federation of Teachers, says as soon as the governor announced she wanted to resume in-person learning throughout the state by March 1st, calls from teachers started coming in.

Would they be forced to get the vaccine and teach face to face - if they are not comfortable? The simple answer is no.

After push-back, last fall, the teachers' union, and the Detroit Public School Community District agreed to base the return to in-person learning on the infection rate. Superintendent Dr. Nikolai Vitti says it must be below 5 percent. Right now in Detroit, it's at 7 percent.

"If the numbers go down, we certainly will," Vitti said. "We're looking at the numbers now, I anticipate that we'll open up learning centers which allow children to come to their school, learn online, eat breakfast, eat lunch. My sense is that will happen in January, early February and then offer in-person learning in mid-February if the numbers decline." 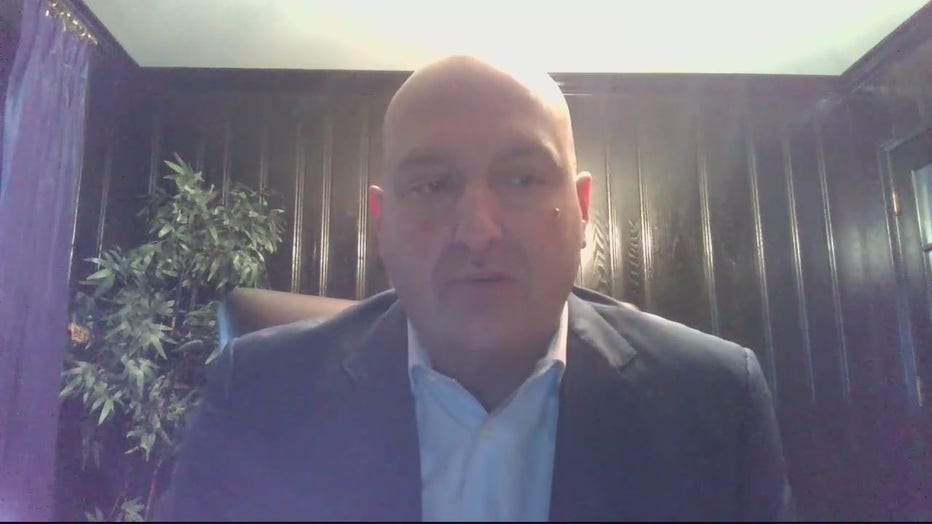 For now, Governor Whitmer is leaving the decision to the school districts, offering recommendations to contain the spread and making sure educators are top priority when it comes to getting the vaccine.

But both Vitti and Martin say right now only around 25 percent of Detroit teachers and families feel it's safe to return students to school.

"I think it is going to be very hard especially for the Detroit community to go from 'Stay at home, don't see your relatives over the holidays, to save lives,' to now sending your children to school," Vitti said.

"Also understanding that people are dying every day and the level of grief, the level of trauma we are all facing, is going to be exacerbated over the next few months," Martin said.