ANN ARBOR, Mich. (FOX 2) - Three women have been attacked in three nights and Ann Arbor police believe it is all by the same suspect.

Three women attacked in three nights and Ann Arbor police believe it is all by the same suspect.

Police say all of the women are okay physically, but are shaken up over what happened. They believe the assaults are connected and they are pulling all stops the find the person responsible.

Ann Arbor police is calling a man a person of interest in a trio of assaults over the weekend near the University of Michigan.

The first happened Friday night at the Nickels Arcade. Police say the man punched a 37-year-old woman and told her to be quiet.

The latest attack happened Sunday night as a 63-year-old woman was leaving a porta john near W. Huron and Ashley. Police say the suspect forced her back inside.

"She was physically assaulted and due to the nature of the physical assault, it rises to the level of a sexual assault," said Lt. Bonnie Theil, Ann Arbor police. "In each of these instances the women were able to, in whatever degree they were capable, to resist the attack - and more importantly - yell for help, and that got the attention of others in the area, and I believe assisted in them being able to free themselves and get away to call police." 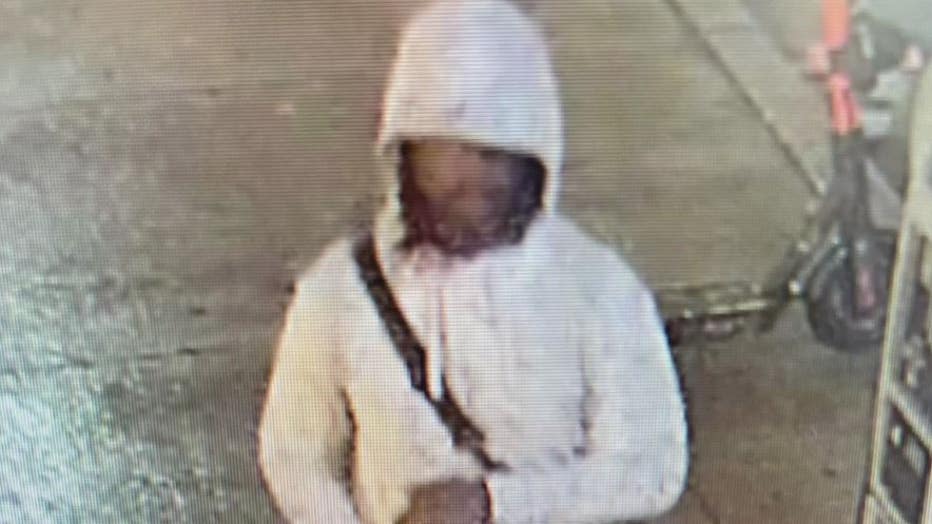 Ann Arbor police released this photo of a person of interest in the recent attacks on women.

Investigators say all of the attacks happened at night, in secluded areas, while the women were alone.

"I think it just reaffirms (that) I don’t take walks at night," said Emily Zheutlin. "I don’t, I mean if I go out, I used to go out more. I do not go out alone or stay alone. I’m always with one or two other people."

Ann Arbor and University of Michigan police are stepping up patrols at night while detectives continue their investigation.

"We are expending all of our resources to insure that we can follow up on any leads possible to prevent any future attacks," said Theil.

Police are calling a person of interest. and they need your help identifying him. If you recognize him or have any information is asked to contact det. Sgt. Dawn Murphy at 734-794-6930, ext. 49302 or dmurphy@a2gov.org or by calling the anonymous tip line at 734-794-6939 or emailing tips@a2gov.org.