A crowded day at the beach transformed into an all-out shooting scene. Thankfully, police say no one was shot - but a couple people FOX 2 spoke with, say they got caught up in the aftermath.

FOX 2 - Three people have been arrested in a shooting at Stony Creek Metropark Wednesday night.

Police say it started as a fight in the parking lot leading to a single shot being fired and the arrests. Investigators say no one was hit.

The three suspects in custody are all from Dearborn, and police have recovered a gun and shell casing. They will be interviewed and charged accordingly, authorities say. 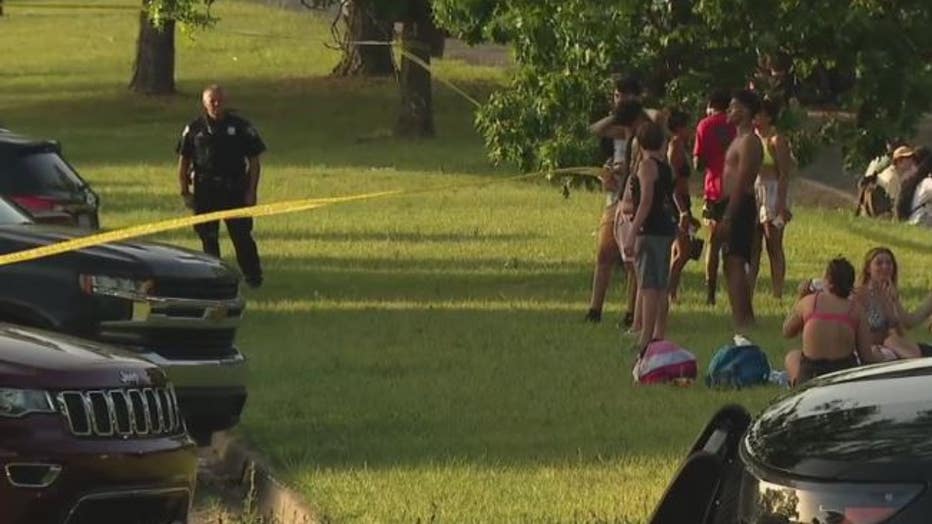 There is no available information on the suspects who were arrested.