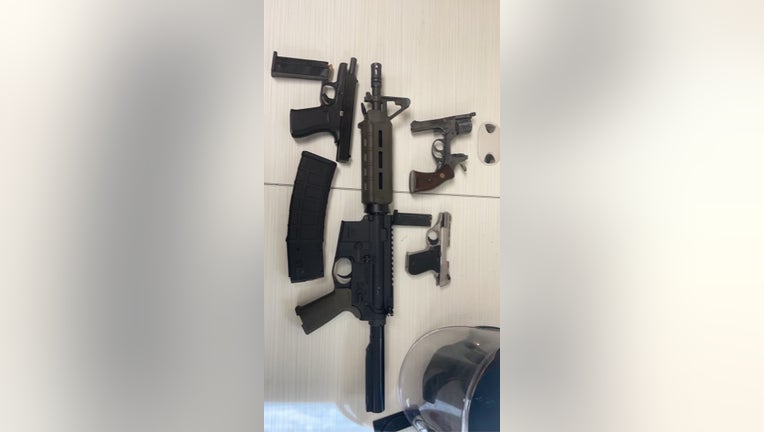 DETROIT (FOX 2) - Three people are in custody after a shooting that injured four people Monday in Detroit.

Police executed a search warrant Thursday in the 12600 block of Mc Coy Circle around 3 p.m. Thursday. Police said the search was connected to the shooting that injured a 29-year-old man and 18-year-old man, as well as two teen boys, 16 and 15. The shooting happened after an argument between a group of about 20 people escalated, and about 30 shots were fired.

30 shots fired during argument in Detroit

An argument between a group of people led to a shooting Monday in Detroit. Four people were hurt, including three teens.