The three victims were driving in a vehicle when someone sprayed bullets into the car. They then drove themselves to Detroit's 12th precinct to try and get some help.

The victims drove themselves to the 12th police precinct for help.

All three people were rushed to the hospital and are said to be in temporary serious condition.

The victims told police they left a restaurant around 2:30 a.m. near 7 Mile and Conant when someone in a dark-colored sedan started shooting at them. 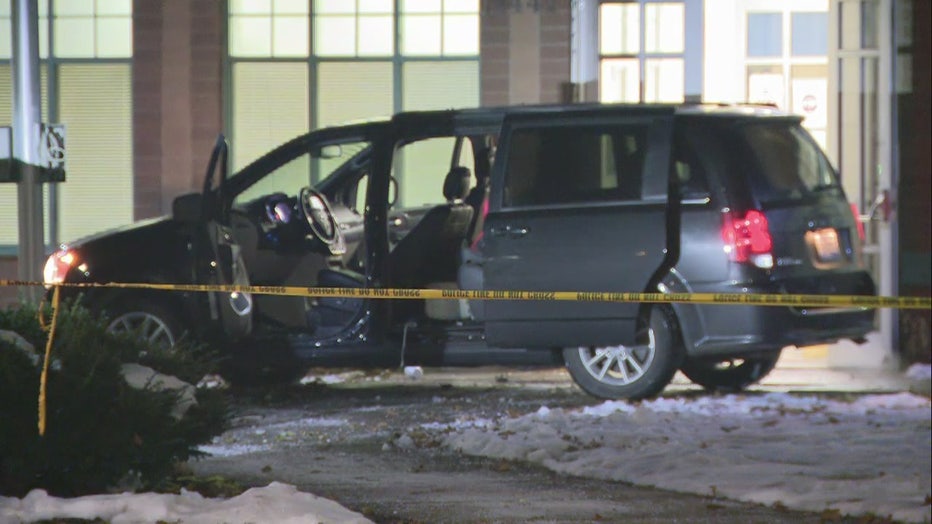 Police don't have a description of a suspect to give out at this time.

Police also haven't been able to say yet why the shooting may have happened.