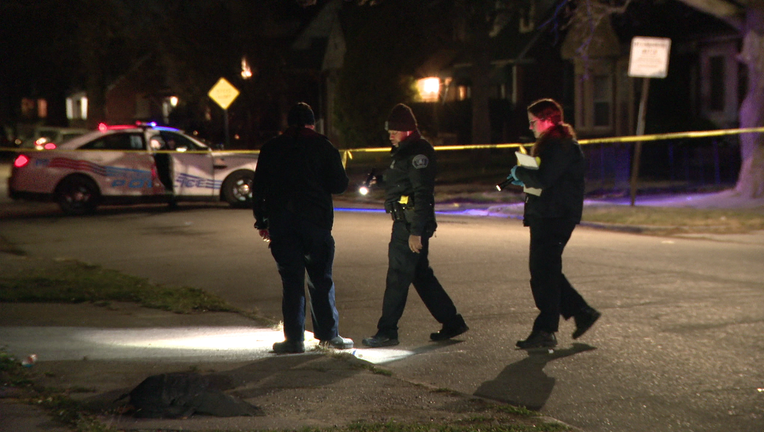 DETROIT, Mich. (FOX 2) - Three teens were shot while they were leaving a birthday party in Detroit Saturday night according to police.

The Detroit Police Department said the teens were at a sweet sixteen birthday party. Two 15-year-old boys and a 17-year-old boy were leaving the party at Xquisite Events (19148 Joy Rd) at 10:15 p.m. when unknown suspects fired shots at them.

Police said the gunfire struck the teens while they were outside the event center. They are all in stable condition.