The Oakland County Sheriff said they're getting assistance from federal law enforcement as Pontiac is seeing a recent spike in violent crimes.

PONTIAC, Mich. (FOX 2) - The Oakland County Sheriff's Office said murders are not up in Pontiac but a violent couple of months has investigators busy, especially with four murders since Halloween.

Undersheriff Mike McCabe says they're seeing a spike in violent crime in Pontiac, which means additional resources are flooding into the city.

"We are ramping it up a little bit there is no doubt about it - we've got to get to the bottom of what's going on out there," McCabe said.

The sheriff's office is getting help from agents with the Bureau of Alcohol, Tobacco, and Firearms assigned to the city and is getting extra attention from the FBI task force.

The four murders in 10 days come amid an uptick in shootings before that.

The most recent murder was a drive-by shooting at Perry and Giddings on Monday that took the life of 56-year-old Needo Cooks. She was riding in a car when a gray Chrysler 300 came up and fired on them before racing off.

Community activist Rahim Harris is helping the family through the terrible time.

Just last week, two friends were found shot and killed inside a Pontiac. On Wednesday, the sheriff said they're looking for 27-year-old Torris Neel Green in connection to those murders.

Harris urges a ceasefire and an end to the 'no snitch' culture.

"It's got to start at homes. What's happening in the city of Pontiac is not the Oakland County Sheriff's problem - this is a community problem," he said.

McCabe says homicides are not up compared to last year but attributes the recent violence to low cash bonds, which allows suspects free.

"We have gone to the judges and asked them - that they need to give us higher cash bonds because we've had many people that have been charged with gun crimes and they're back out on the street in a week because they have such a low cash bond.," he said. 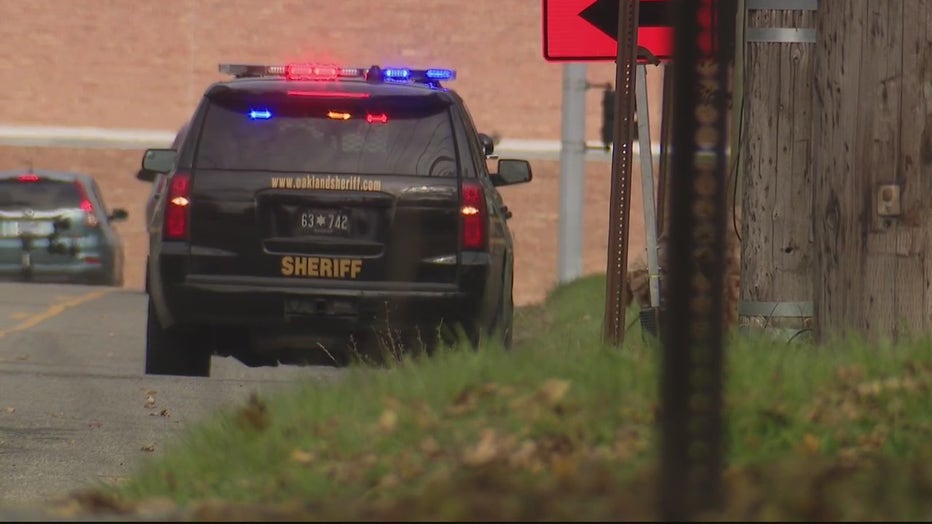