4 shot during bachelor party on Detroit's west side

4 men are hospitalized after a shooting on Detroit's west side.

DETROIT (FOX 2) - Four men were shot during a bachelor party on Detroit's west side.

The shooting happened early Saturday morning at an Airbnb rental in the block of Cloverlawn near W. Davison & Wyoming.

MORE: Man shot and killed in Canton Township, suspect on the run

Police say a large group of people were at the party when an unknown suspect, armed with a rifle, drove by and fired multiple shots into the home.

"There were about ten people inside the bachelor party, some inside, some outside on the porch," said Detroit police Commander Tiffany Stewart.

Four men in their 30s were struck by gunfire, police said. One of the men was listed in critical condition, while the others suffered non-life-threatening injuries.

"It’s a travesty; you know it’s been an uptick in violence. Multiple shootings across the country," said Stewart. 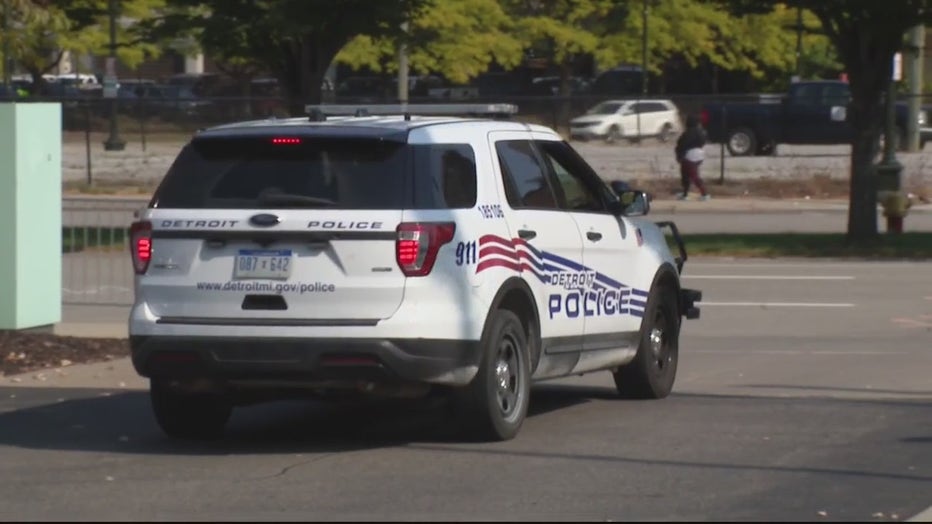