Four victims were shot outside the Westin Book Cadillac Hotel in Downtown Detroit early Friday. Police said the shooting stemmed from an existing conflict and did not involve the hotel.

"Two groups were having some type of conflict with each other," Police Chief James White said.

Four people were shot. Officers were nearby and heard the shots. They quickly responded, applied tourniquets, and took three of the victims to a hospital.

White said a preliminary investigation shows that the groups had met up in another area before the shooting outside the hotel. White said three guns were recovered from the victims' vehicle.

Despite the location, White said the hotel was not involved.

Police are now looking for a dark-colored SUV. 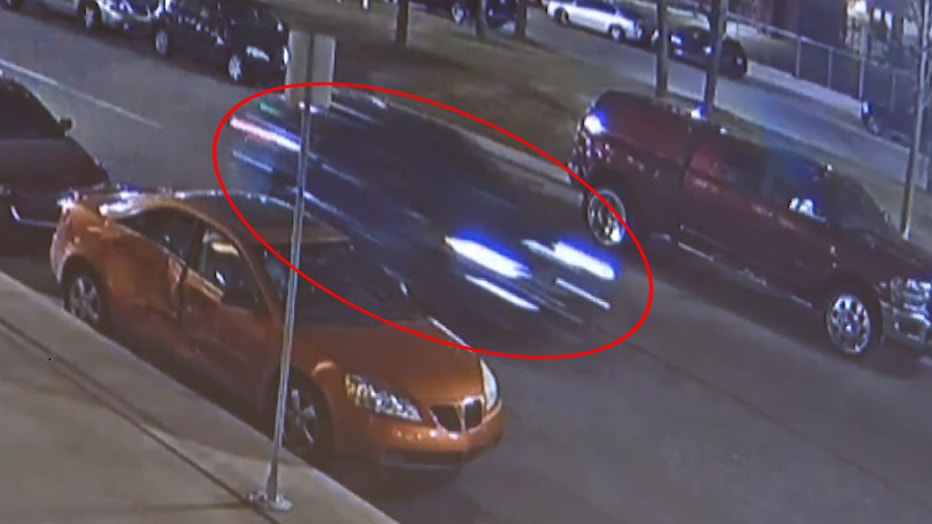 Police are searching for this vehicle

White said there are several camera angles investigators are using to see where the vehicle fled.

"That area is filled with cameras," he said, noting that he lives down the street and is confident the footage will lead to suspects.

Detroit police are investigating a brazen shooting outside a downtown hotel where four people were struck by gunfire. One remains in temporary serious condition.