DETROIT (FOX 2) - Detroit police say the 4-year-old girl is recovering and will be okay after being shot Tuesday afternoon.

Detroit police are investigating who the unsecured gun belonged to in the shooting.

A witness told DPD that the girl found an unsecured gun and accidentally shot herself inside a residence in the 1900 block of Chene Court. Previously, Detroit police said the child was wounded at Harris Park, while with her father which was incorrect after further investigation.

"The investigation is ongoing at this time," said Interim Detroit Police Chief James White in a statement. "I want to thank the dedicated detectives and evidence technicians of the Detroit Police Department for their diligent work on this case."

The girl is believed to have suffered the gunshot wound between 2 and 3 p.m. Her father rushed her to nearby Detroit Receiving Hospital, and a staffer there contacted DPD.

Early on, White alluded to a possibly different location for the shooting, saying no evidence could be found at the park. 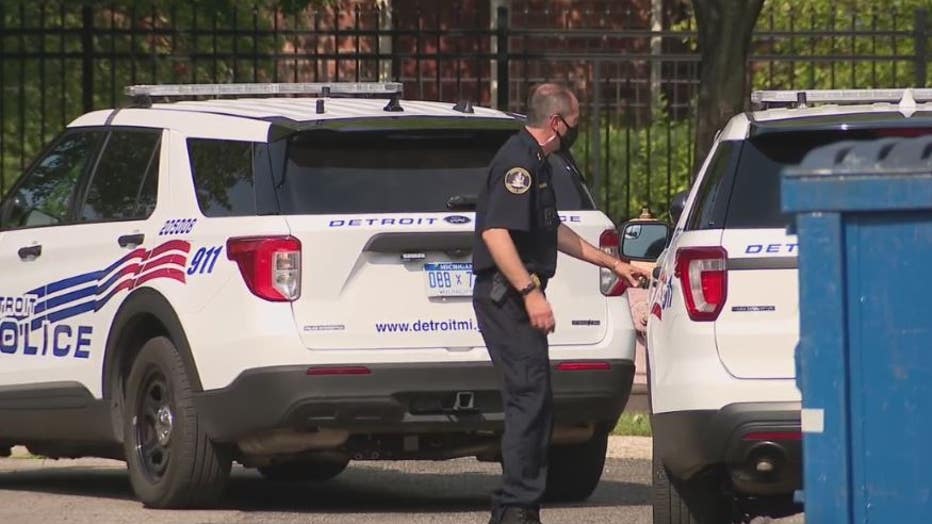 Detroit police are investigating to determine who owned the gun that was unsecured and the circumstances of the shooting.