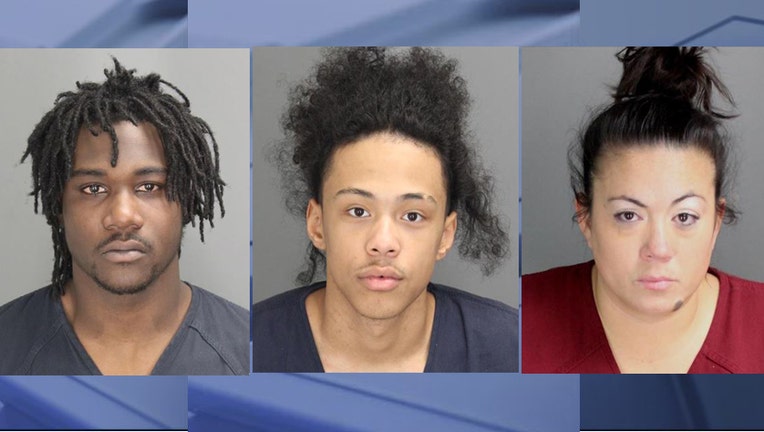 FOX 2 - A Pontiac mom, her teen son and a second teen are in custody, suspected in a murder connected to a drug deal gone wrong, according to the Oakland County Prosecutor's Office.  A fourth suspect is being sought related to the Nov. 14 shooting death of 22-year-old Maleik Gilmore.

Eric Burrell Jr., 16, and Torrion Wilson, 17, who lists his residence as both Flint or Saginaw, are both charged with felony murder and armed robbery. Detectives have identified Burrell as the shooter. Burrell’s mother, Jennifer Marie Wilson, 39, is being held on $50,000 bond. She was arraigned on a charge of being an accessory after the fact – a five-year felony – for driving Burell, Torrion Wilson and a third man – Demetrious Brox Jr., 20, from the area to hide them and avoid arrest.

The suspects were arraigned today before 50th District Judge Michael Martinez, who ordered them held without bond. A conviction for felony murder carries mandatory life without parole. Burrell and Wilson are both being charged as adults. 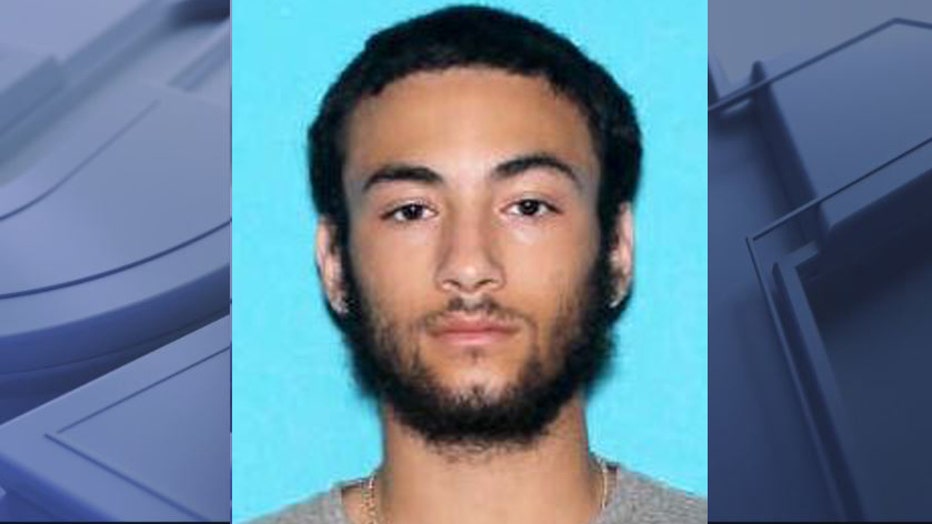 "This case is very sad because of the loss of life and the loss of the future lives of the individuals involved," Sheriff Michael Bouchard said. "It’s also incredibly disturbing that the mother of two suspects actually was involved in driving them away from the scene of the murder. I am thankful for great police work that will hold these individuals accountable."

Brox also faces felony murder and armed robbery charges and has not yet been apprehended. He considered to be armed and dangerous. A reward of up to $2,000 is offered for information leading his arrest. Anyone with information is asked to call Crime Stoppers at 1-800-SPEAK-UP or 911. Callers will remain anonymous.

Deputies say that Gilmore was selling drugs to the suspects and was shot as they attempted to rob him at about 10:30 p.m. in the 60 block of Ridgemont Drive near Perry Street in Pontiac.

A 911 caller said a GMC Terrain struck several parked vehicles and its driver was unconscious and not breathing. Deputies found Gilmore had been removed from the SUV and bystanders were performing CPR. Deputies also discovered he had a gunshot wound to his abdomen.

Gilmore was taken to a nearby hospital where he later died.