The incident happened around 5:50 a.m. in the 9000 block of Longacre, which is near the Southfield Freeway on Detroit's west side

The child, who is 5 years old, was reportedly attacked by 3-4 dogs.

Boy, adult injured in dog attack on Detroit’s west side

Approximately 3-4 dogs apparently attacked a 5-year-old child early Friday morning on the 9000 block of Longacre. The child is listed in temporary serious condition.

A police officer transported the child to the hospital, who was in critical condition at the time.

An adult male was also injured when trying to separate the child from the dogs. Their condition is unknown.

Since then, the child's status has been upgraded to temporary serious condition and was taken to another hospital. 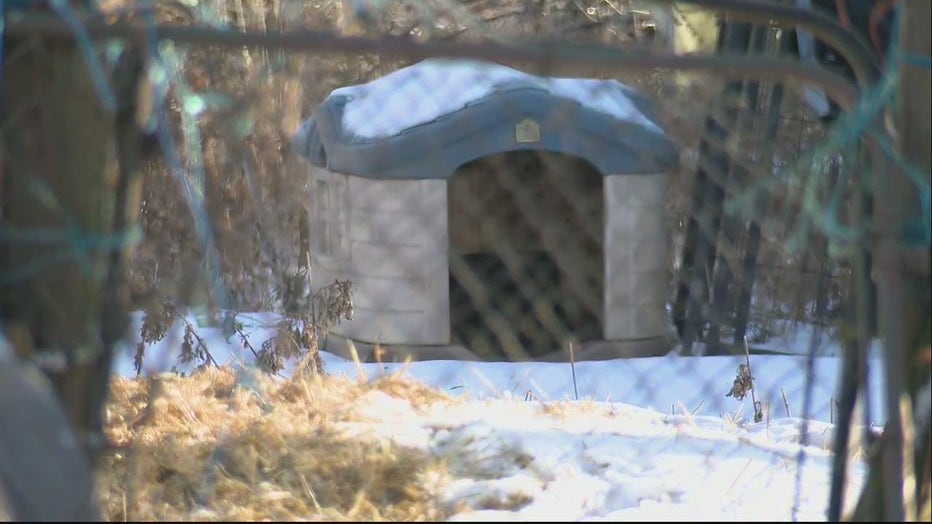 Police and animal control were seen outside the home. Officers were spotted putting the animals into trucks.