Police say it appears a 5-year-old boy shot himself with a gun he found unsecured in a Detroit home. Now, the boy's uncle is in custody with police seeking charges.

DETROIT (FOX 2) - A 5-year-old boy is dead after getting ahold of an unsecured handgun and shooting himself in the face Monday night in Detroit.

Police said the child was inside a home in the 19000 block of Oakfield with a 7-year-old child when they found the gun around 10:30 p.m. When the shooting happened, the boy's 29-year-old uncle was playing video games and drinking on another floor of the house, police said. 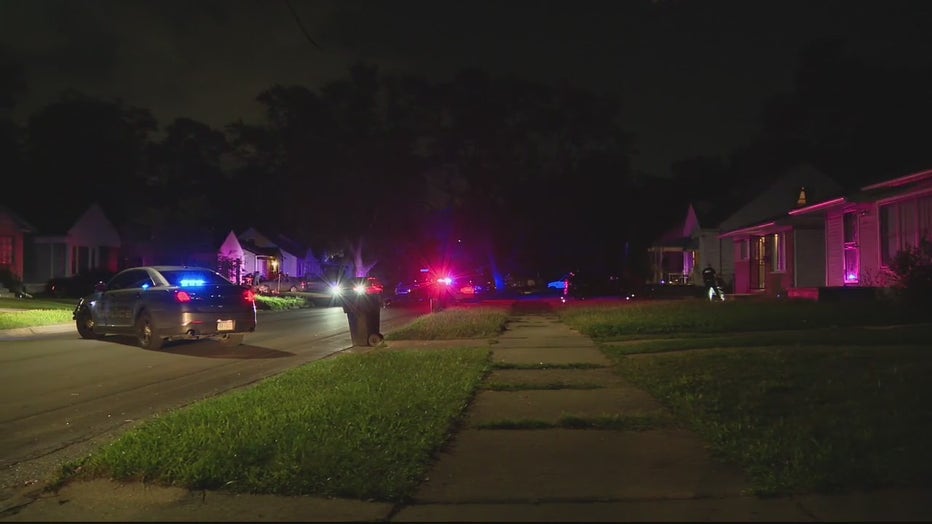 Neighbors Kimberly and Darrell Story said they were awoken by the uncle knocking on their door, holding the bleeding child.

"We jumped in the car, and we did everything we could. I wouldn't have done anything different," Darrell said.

The couple rushed the boy to the hospital.

"I was driving, and the only thing I could think of was ‘keep that child alive,'" Kimberly said. "He (the uncle) was just holding that child close to his chest - really didn't say a lot."

The child was pronounced dead at a hospital. Now, Detroit police are seeking charges against the uncle, and reiterating yet again the importance of locking up guns. There have been more than 50 shootings involving children in Detroit so far this year alone.

"We have an obsession with guns, and if you are going to partake in this obsession of weapons you need to partake in the responsibility of securing the weapon," Chief James White said. "How many times are we gonna stand here and have these pleas for people who have guns to properly secure them?"

5-year-old shoots self with unsecured gun in Detroit

A 5-year-old child died after getting ahold of a gun that was not locked up inside a Detroit home. Police are seeking charges against the child's uncle.