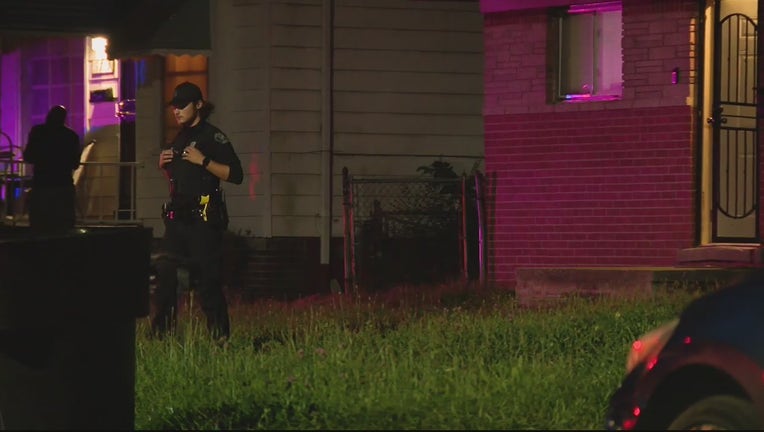 DETROIT (FOX 2) - Another child appears to have died from an accidental gunshot after a boy got their hands on a firearm in Detroit.

Police were on Oakfield Avenue on Detroit's west side late Monday after a 5-year-old was privately conveyed to a hospital after being injured by a gunshot.

"The gun was not properly secured," Detroit Police Chief James White said. "How many times are we gonna stand here and have these pleas for people who have guns to properly secure them?"

He later died from his injuries, police confirmed with FOX 2 Tuesday.

5-year-old shoots self with unsecured gun in Detroit

A 5-year-old child died after getting ahold of a gun that was not locked up inside a Detroit home. Police are seeking charges against the child's uncle.

White said a 29-year-old uncle was watching the 5-year-old and another child when the shooting happened.

"The caregiver was not doing that – giving care for the children," White.

Police are seeking charges against the uncle.

Accidental shootings in Detroit have become a tragic metric of the city's gun violence problem. As recently as Aug. 4, a 3-year-old had been injured while playing with an ‘assault-type’ rifle. The girl survived the shooting.

But only weeks before, a 12-year-old was fatally shot by a 13-year-old after the individuals got ahold of firearms in a home on Bramell Street. The victim's father was upstairs asleep when the shooting happened, police said.

White said police would be out in Detroit neighborhoods handing out free gunlocks Tuesday.