The Macomb County Prosecutor says there is a no tolerance policy adding he would expect such a thing from a student but not an adult.

As an investigator read his testimony, suspect Johnna Rhône whispered her innocence through a video screen in a Macomb County courtroom Monday.  She claimed her allegations of false threats were not true.

Macomb County Prosecutor Pete Lucido read one of the notes at a news conference.

"'Start break early. He's going to do it. Just don’t be in the hall after lunch. Boom. Get it?'" Lucido read from the alleged notes. "I can expect something like this from a child, not an adult." 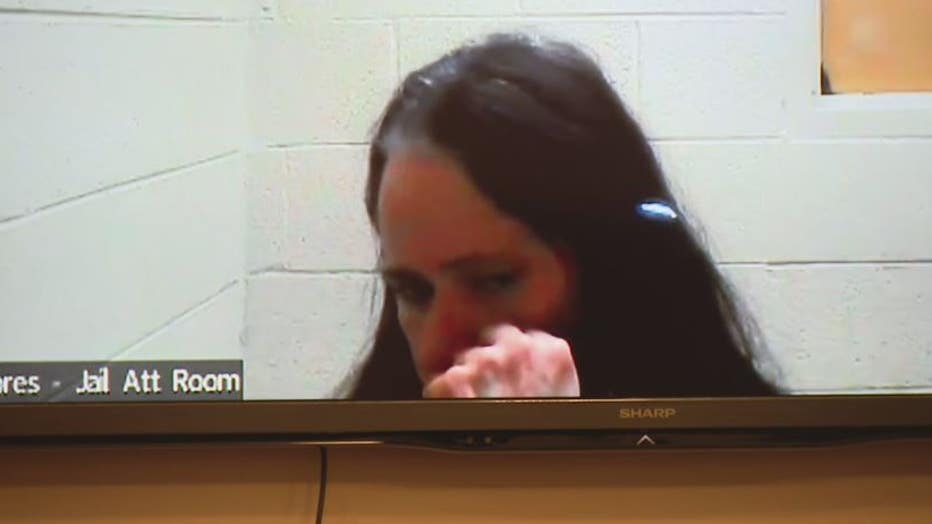 After the court hearing, FOX 2 spoke to Rhône’s attorney.

In the two weeks since the deadly mass shooting at Oxford High School, we’ve seen about a hundred students arrested for making false threats.

It has made young people and teachers fearful about in-person learning. Prosecutors say this is the first time they are charging an adult — and a teacher at that —  who is trusted to protect kids in school.

"We take a zero-tolerance, make no mistake about it," Lucido said. "A zero-tolerance in Macomb County, from students and teachers that are threatening others. We will not leave that at all."

"The superintendent came out and said he saw no plausible threat," Leone said. "He saw words on a piece of paper, with nothing to back it up. That's what I gather from the article, so I don't think there is any threat to this particular community or the kids of this community."

Johnna Rhône will be on house arrest until her court hearing in February. 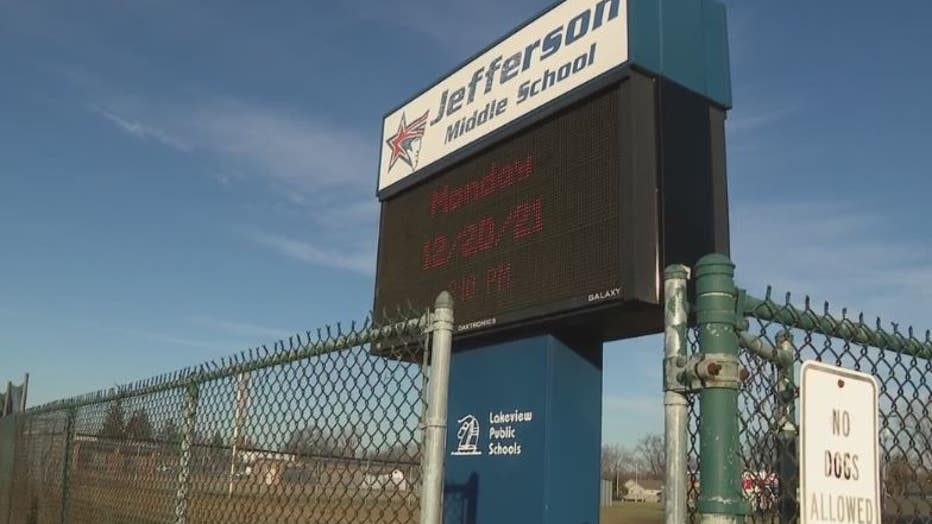