The Oakland County Sheriff said they've arrested 7 men wanted in connection to a January drive-by shooting in Pontiac that was caught on surveillance video.

Three of the men are suspects in an ambush, authorities said.

On Jan. 3, four men in a minivan ambushed a car as it drove Waterman Building at 91 N. Saginaw St. Surveillance video showed the men firing multiple shots at the car before fleeing.

About four hours after the shooting authorities said detectives found a van at a gas station whose occupants' clothing matched that of the shooters. Also, a shell casing was found in the van that was later determined to match one at the scene of the shooting.

However, the men denied involvement and were not charged at the time.

Last week, detectives said they got information that led them to the men they believe were involved in the ambush and other drive-by shootings.

They arrested Anthony Curry, 18; Marcus Clark, 20; and Omario Pate,18. Curry is accused of ramming a police vehicle in an attempt to escape.

Detectives said the men had a gun in their vehicle when arrested. 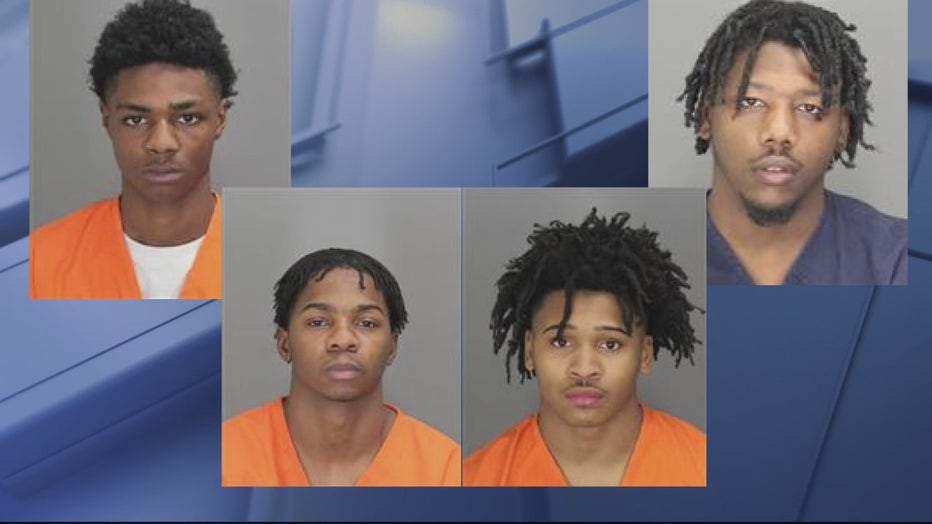 "These extremely dangerous individuals needed to be taken off the street and held
accountable," Oakland County Sheriff Michael Bouchard said. "Attempting to apprehend one of the suspects shows how violent and dangerous they are. He rammed a police car while trying to flee and was in illegal possession of a loaded firearm. Most of them have prior illegal gun possession charges and yet
they were still out on the street. These are exactly the individuals that are causing large amounts of gun violence in communities across America. Until it is re-established that possession and use of guns illegally will carry a stiff penalty, this violence will continue to grow."

Curry and Clark are being held without bond. Pate's bond was set at $1 million.

According to authorities, they are still looking for 19-year-old Immanuel Gates. He is a suspect in the January ambush. 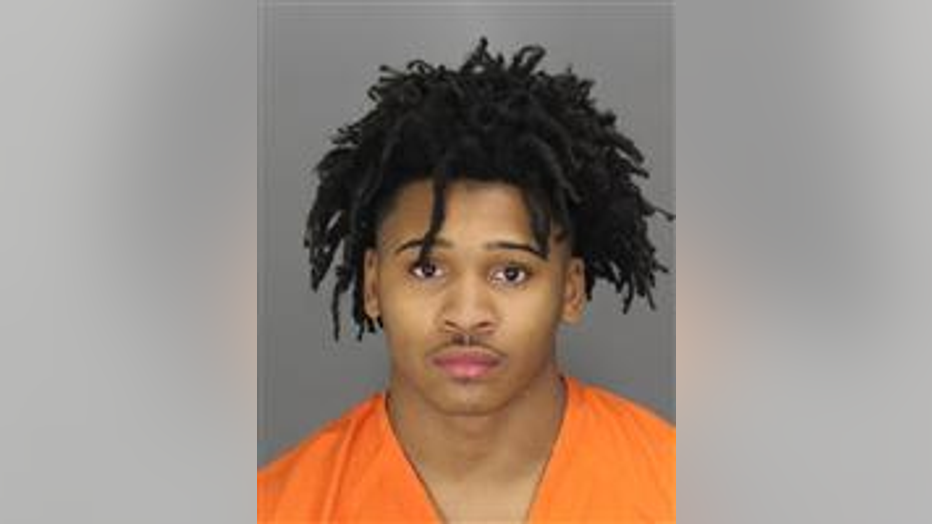 A reward of up to $1,000 is being offered for information leading to his arrest. Anyone with information is asked to call Crime Stoppers at 1-800-SPEAK-UP or
911.

The four other suspects arrested Saturday have not been named. However, detectives said they believe those men are connected to other drive-by shootings in the city.

Those men, who were wearing masks and had multiple guns, were arrested during a traffic stop as detectives searched for Curry, Clark, Pate, and Gates.