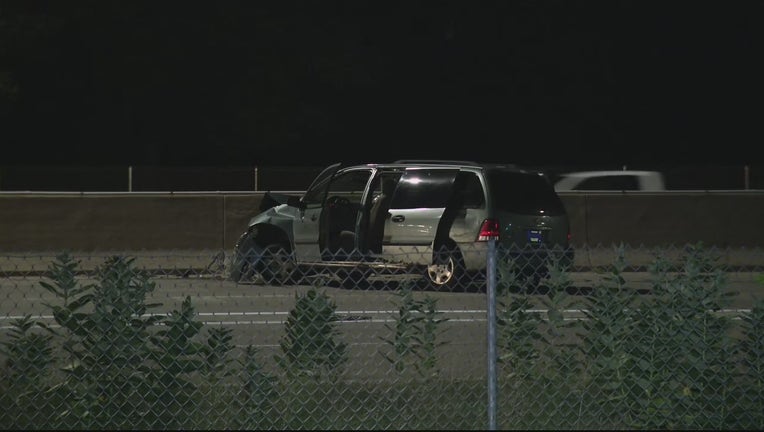 Police suspect the driver of a minivan that crashed was impaired.

ALLEN PARK, Mich. (FOX 2) - A 2-year-old child was killed and a baby was seriously hurt after their mother hit a vehicle and the median wall Wednesday night on the Southfield Freeway.

The 2-year-old girl, who was sitting behind the mother, was not wearing a seatbelt and died. The other child, a 3-month-old, was in a car seat with only the lap belt on. That child was thrown from the vehicle and suffered serious injuries.

Police are trying to identify the children because their mother is extremely distraught and may be impaired. 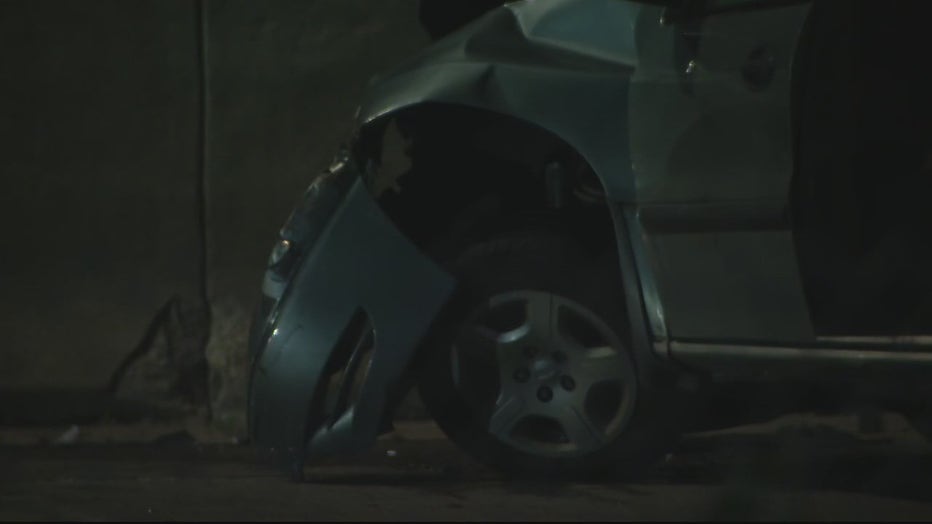 The driver in the vehicle the woman hit was not injured.

A previous version of this story cited ages given to us by police. The ages have been updated to reflect more recent updates.