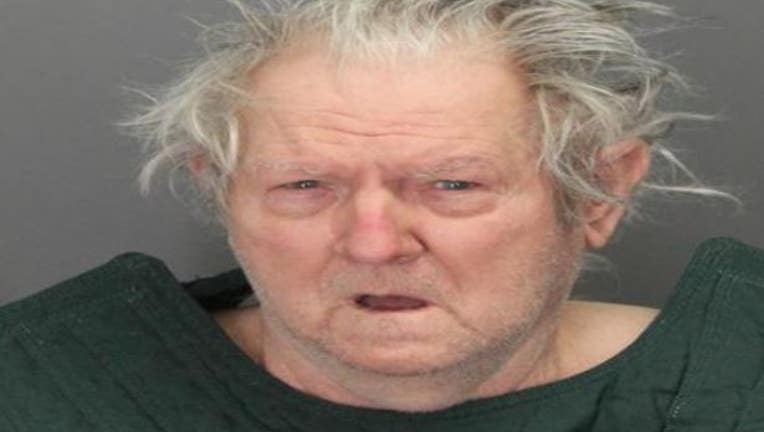 FOX 2 - A 75-year-old Rochester Hills man who threatened two firefighters with a loaded revolver after they showed up at his residence to assist him for his medical emergency was charged with two felonies.

On Monday Dennis Lee Campbell was arraigned on two-count felony warrant charging him with felonious assault and possession of a firearm while under the influence. He was released on $10,000 personal bond.

"While we certainly understand and sympathize with someone who is having challenges in their life, pointing a firearm at anyone is never an acceptable solution," Oakland County Sheriff Michael Bouchard said. "We are extremely happy that no one was hurt during this incident and with the professionalism, our Deputies showed taking this person into custody."

It happened at about 7:30 p.m. on Jan. 19 in the 1100 block of Delmar Drive in Rochester Hills. Members of the Rochester Hills Fire Department were sent to assist Campbell for a medical emergency.

When they arrived, Campell pointed the revolver at the two firefighters, prompting them to quickly leave the area. Deputies were summoned and found Campbell sitting on a stool in his open garage with the pistol in his hand and his finger on the trigger. Deputies took cover and ordered Campbell to put the gun down.

Campbell refused and said he wanted the Deputies to shoot him. A short time later, Campbell lost consciousness and slumped over, dropping the pistol.

Deputies arrested him without further incident. He was taken to a hospital for treatment. Deputies later learned Campbell was recently diagnosed with a serious medical condition, was depressed, and was intoxicated.