Ryan Dustin Gaynier, 36, of Temperance, Mich. appeared in court for his sentencing hearing Tuesday but instead withdrew his guilty plea. Gaynier was initially charged with 25 counts of voyeurism and 25 counts of computer crimes, both 4-year felonies, for allegedly recording over 150 videos of men at the urinal of the Woodhaven Bowl-a-Rama.

During Gaynier's preliminary hearing in August, Justin Berry testified that on December 14, he was using the bowling alley bathroom when he noticed a phone pop out of the corner of a nearby stall. He peered inside the stall, allegedly finding Gaynier inside and demanded he give him the phone.

While Gaynier reportedly hid in the stall, Berry blocked the bathroom door and called for his friends to contact the police.

"He's completely shamed. He's shamed (by) the entire community, they're getting a kick out of this, they just love this," his attorney said Tuesday, gesturing toward the media. "He's a broken man, and he knows he's going away today -- the question is, for how long?"

The parties worked on a plea deal -- prosecution would drop 45 counts and he would be sentenced on five, receiving between 2 to 7 years in prison. Defense believes the sentence was calculated incorrectly. 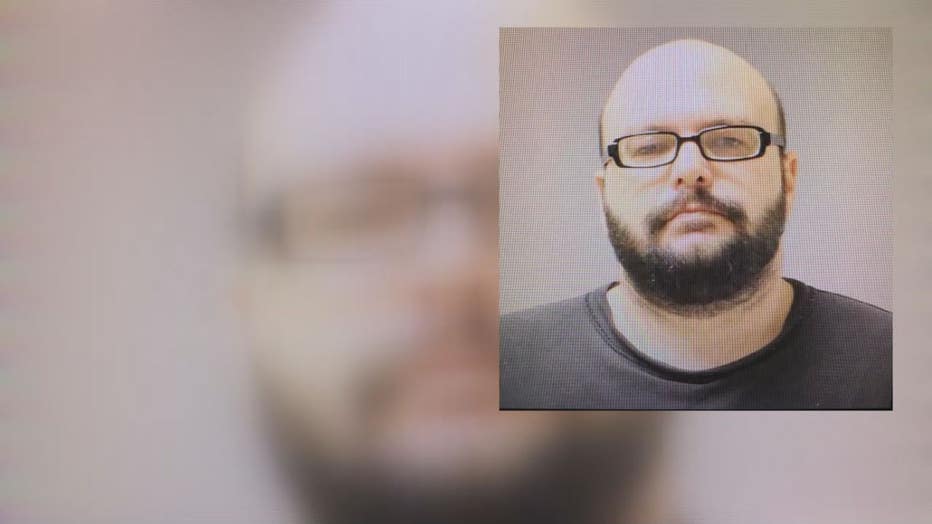 Both Wayne Circuit Court Judge Thomas Hathaway and prosecution warned that the same type of deal might not be on the table in the future.

"We can still have a speedy resolution in this case, unless (prosecution) want to dig in, and now punish him for now perhaps taking one or two extra court hearings," the defense said.

Judge Hathaway said the prosecution is not in the business of punishing anybody. He said there was enough cause to grant the relief requested.

Gaynier withdrew his plea and will return to court for disposition conference Oct. 22.