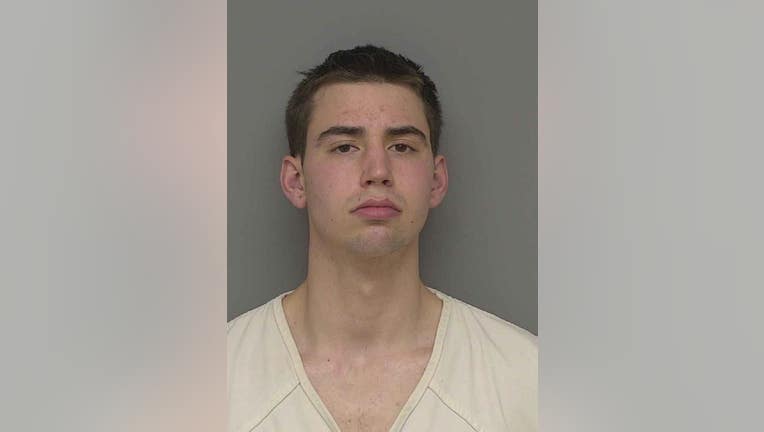 BRIGHTON, Mich. (FOX 2) - A 21-year-old man accused of stealing a woman's purse and shooting her with a BB gun in Brighton is facing numerous charges.

Thomas More Grayson is accused of shooting the victim when she tried to fight him off in the parking lot of the Brighton Busch's on Tuesday.

The victim suffered a laceration to her face and was treated at the scene. A store employee, 20-year-old Kyle Thil, was also hurt when he chased down Grayson and tackled him.

Thil was shot in the chin and bashed on the back of the head.

"He just bashed me several times and I had to get six staples – three in two different spots," Thil said.

His bond was set at $1 million.