Former Detroit Mayor Kwame Kilpatrick may be released from prison as soon&nbsp;as June 10 according to a representative of The Ebony Foundation.

FOX 2 - Former Detroit Mayor Kwame Kilpatrick may be released from prison as soon as June 10 according to a representative of The Ebony Foundation.

Rev. Keyon Payton from the Ebony Foundation told FOX 2 the proposed date is June 10. Payton said Kilpatrick was required to go through a 25-day quarantine after release from his Louisiana prison before going home. The Ebony Foundation first broke the story about the release for the disgraced mayor earlier on Friday.

Kilpatrick would be one of 3,000 inmates around the country getting early release due to the coronavirus within the prison system in a decision by U.S. Attorney General William Barr. He is being held at the Oakdale Federal Prison near New Orleans where there has been about 42 cases of the coronavirus and two deaths.

Kilpatrick has served seven years of his 28-year sentence for corruption and raketeering in office. He served as mayor of Detroit from 2001 to 2008. He was sentenced in 2013 and has since lost his appeals.

Payton says Kilpatrick will then go to his mother's home in Atlanta upon his release. The next step for the Ebony Foundation, which is an advocacy group, is to convince President Donald Trump to grant clemency.

"It is our hope that with continued dialogue with the white house that the administration would graciously consider commuting his sentence," Payton said. "We feel that with the charges that KK experienced more than 7 years ago that a 28-year sentence was just very excessive. We are very hopeful and optimistic. We have been in conversations with senior leaders in the White House and we believe that with our efforts and the efforts of so many others that have shared this experience that Kwame Kilpatrick will be able to have his clemency.

Payton says that Kilpatrick will serve house arrest at his mother’s house in Atlanta.

A spokesman for the US Attorney’s Office in Detroit told FOX 2 that they have been told nothing about Kilpatrick’s possible release. 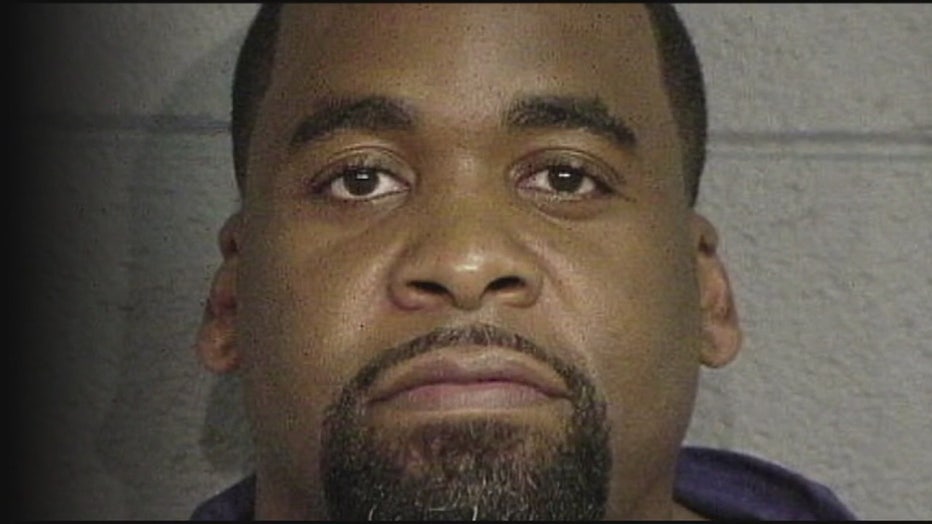 State Rep. Karen Whitsett said today she spoke to Trump in Ypsilanti Thursday night and was told by the president that Kilpatrick would be released.