FOX 2 - A family with two sons - and one rare disease.

"It was extremely difficult - just everything happening so fast," said Azeza Breadiy.

Azeza remembers how her son Hiatham started having seizures at 16. In a matter of months, he went from a smart, high school soccer player, to living out his final days in a vegetative state.

"They were very sure that he just had epilepsy, and then within a month we were in the emergency room at least 50 times," she said.

Doctors did not know what was happening until genetic testing revealed Hiatham suffered from Lafora disease. It is an inherited, ultra-rare, neurodegenerative disorder, caused by gene mutations.

Hiatham lost control of his muscles and mind. He could not eat, sleep, see or speak. He died in October 2019 - one month shy of his 18th birthday.

Ten days after the family buried Hiatham, his younger brother Gehad had his first seizure.

"I, as a mother knew, my family is forever broken," said. Azeza. "And to find out 10 days after you bury your child, that your other child now has to suffer the same fate as his brother."

Genetic testing confirmed that Gehad who has autism also had Lafora disease.

"Everything I dealt with Gigi, are the burden of everything I had to go through, to get Hiatham help, and it still wasn't enough," she said. "To know that I have to do it again."

Because the disease is so rare, doctors don't know how to treat it. Multiple epilepsy medications only do so much. Patients need constant care which makes it difficult for parents to work.

The Breadiy family recently found support from the Chelsea's Hope organization based in California. 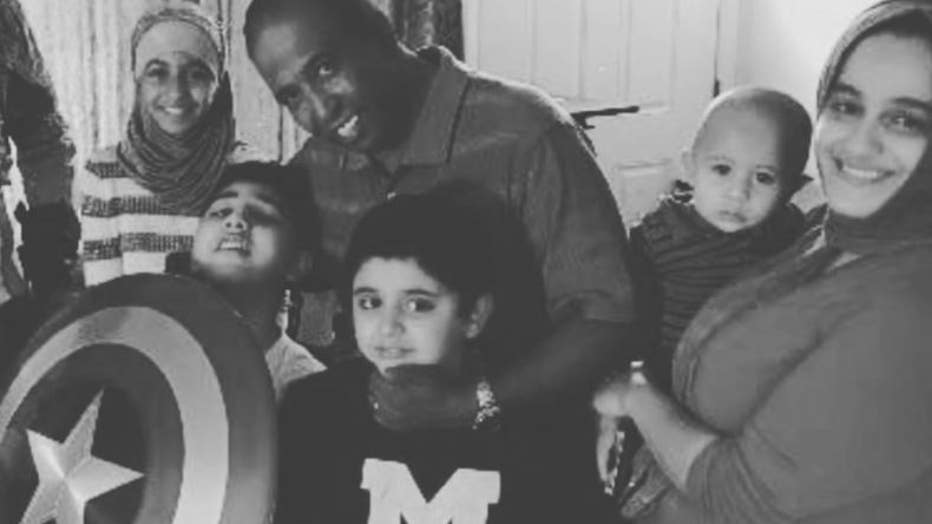 "It's a particularly heartbreaking disease because these kids grow up perfectly normal," said Frank Harris. "My daughter died when she was 18. We didn’t see a sign of this until she was 16.

Since he lost his daughter from the devastating disease, Harris, the president of Chelsea's Hope, has helped connect families and raise money for research, treatment and eventually, a cure.

For the first time, there is hope. A pharmaceutical company believes they have developed a cure. A clinical trial is expected to begin in 2022.

"It is really exciting but it’s not happening fast enough," Harris said. "I have gone to every Lafora funeral in the United States since my daughter died. And I'm really looking forward to not having to do that anymore."

For Gehad, who is at the beginning stages of Lafora's, time is running out.  Azeza and her husband just learned their daughter does not have the disease but are waiting to test their youngest son.

The family needs your support. If you would like to donate to their GoFundMe account, go HERE, and to learn more about Lafora's disease and Chelsea's Hope, CLICK HERE.