The American Civil Liberties Union of Michigan (ACLU), the National ACLU, the law firm Covington & Burling LLP, the Legal Defense Fund, and The Bail Project reached an agreement with 36th District Court to curtail the use of cash bails.

DETROIT (FOX 2) - Several groups are working with Detroit to limit how often people are jailed before they are convicted of a crime.

The American Civil Liberties Union of Michigan (ACLU), the National ACLU, the law firm Covington & Burling LLP, the Legal Defense Fund, and The Bail Project reached an agreement with 36th District Court to curtail the use of cash bails.

"While other cities took a more hostile posture, we felt it was important to work together to find a solution. No longer will being poor result in disparate justice. This agreement preserves judicial discretion, while ensuring that judges are exercising that discretion lawfully and wisely," said William McConico, 36th District Court Chief Judge.

Under the agreement, which will be in place for 2-5 years, people will not be detained unless, after reviewing evidence, a judge determines that releasing them would create an unmanageable flight risk or danger to the public.

"As the top law enforcement official in Wayne County, I believe it’s important that our decisions are guided by discernment and compassion. I support limiting the use of cash bail for low level offenses because it incorporates both of those approaches," said Wayne County Sheriff Raphael "Ray" Washington.

The agreement includes the following reforms:

Several people who have been held in jail due to their inability to afford bail shared their experience. 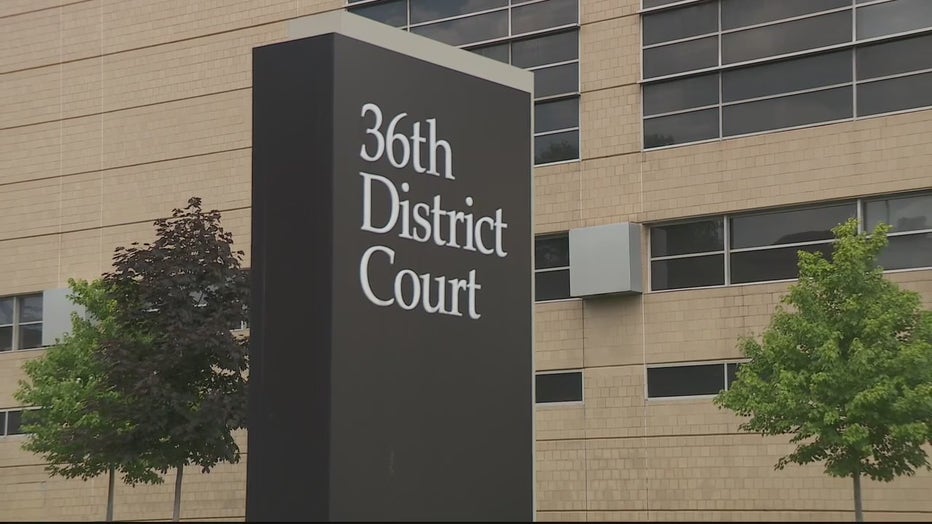 Davontate Ross was in jail for a week after he failed to appear in court for a ticket he received for being in a park after dark. He said he missed a job interview, as well as a custody hearing while in jail.

"A week in jail cost me two years of my kids’ lives. Losing your kids like that is like having your heart ripped out of your chest. I never had to serve any jail time because of the ticket I got arrested for, only because of bail," he said. "Someday, I hope to tell my kids about this case, and the role I played in it. I hope they will be proud of me, because what this agreement accomplishes is incredible. No one should ever have to sit in jail and have their world turned upside down just because they are too poor to buy their freedom. Hopefully, because of this, no one else will ever have to go through what I went through."

"The cash bail system has devastating consequences on communities, particularly communities of color. Today’s agreement will ensure people in Detroit will remain at home with their families, in their jobs, and in their communities where they belong while they wait for their day in court," Mayor said.

Starmanie Jackson said she was confused without an attorney when she was arrested in 2019 on charges related to an alleged domestic violence dispute. She said she had never been arrested, and didn't understand what was happening.

"This is a great victory that I’m extremely proud to be a part of. Now because of this change, this historical agreement, thousands of us will be spared the hardships of being locked up just because we are poor. We’ve succeeded in making the criminal legal system in Detroit more fair and just," she said. "The next step needed is to continue the much-needed changes announced today. For me, the issue of a person’s freedom is so important, I named my newborn daughter Liberty."

The agreement resolves a federal lawsuit filed in April 2019 on behalf of seven Black Detroiters challenging Michigan’s two-tiered legal system in which a person’s freedom depended on their ability to afford bail.

That lawsuit also claimed violations of the right to counsel because poor people accused of a crime were not provided with an attorney at arraignment hearings when their bail was set.