The outage took down tools and apps Amazon drivers use to scan packages and access delivery routes.

"We import orders into our system from Amazon about every half hour, so within about a half an hour the warehouse kind of starts going crazy like, ‘Hey, who shut off all the Amazon orders? What’s going on here?’" said Eric Hessel.

Hessel is the vice president of operations at BW Retail Solutions in Chesterfield Township. It sells lawn, garden and power sports accessories online and noticed its Amazon orders stopped coming in around 10:30 Tuesday morning.

All in all, about a thousand orders, will go out a day late because of the outage.

"You know, if people are used to the Amazon Prime experience, that’s not something they’re accustomed to," Hessel said.

"I know from us, from a third-party merchant standpoint, this is actually the second time this holiday season that the back-end platform has gone dead for us," said Joe Stefani.

Stefani’s Desert Cactus based in Chicago also sells a lot on Amazon.

It’s a licensed product organization for the NBA, NHL, and more than 700 colleges including the University of Michigan and Michigan State University. A lot of their merchandise ends up in Metro Detroit.

"We’re trying to get all that inventory to Amazon, so right now we’re finding a huge demand for Detroit Pistons stuff (and) Detroit Red Wings stuff," he said. "So for us, we can’t get that inventory into Amazon warehouses to get trucked in. So that means it might not be available or maybe not as much as you usually would find, if we could get our orders out today." 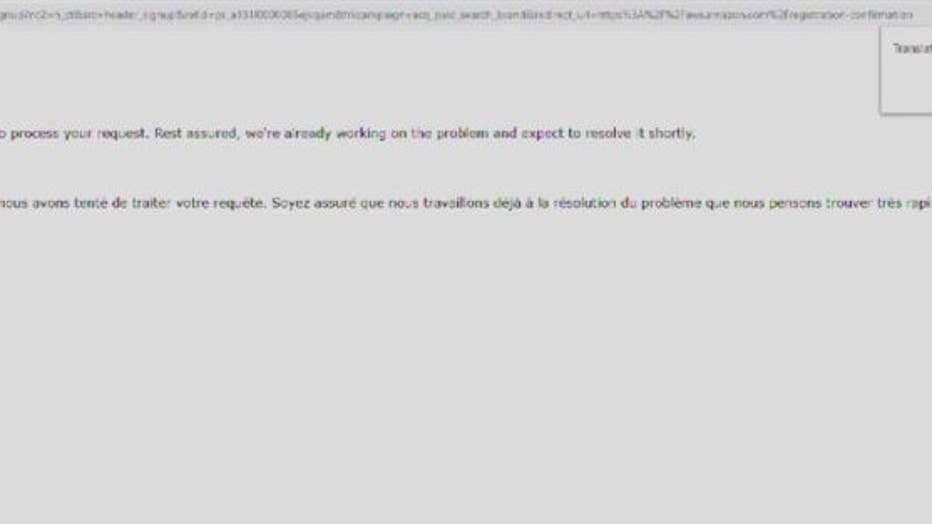 The outage took down tools and apps Amazon drivers use to scan packages and access delivery routes.

It also hampered sites like Venmo and Slack, trading apps like Robinhood and cryptocurrency platform Coinbase, as well as McDonald’s and streaming services like Disney Plus and Netflix.

"Even companies like Netflix will outsource their processes and all their key stuff to Amazon," Hessel said. "So when it goes down, the average person sees Netflix go down, but it’s really driven by a server outage by Amazon."

Both Hessel and Stefani say major outages like this are no doubt a headache, they are by and large, rare.

By late Tuesday night, Amazon said that it's network issues have been largely resolved, and now it is working on a recovery of any impaired services. 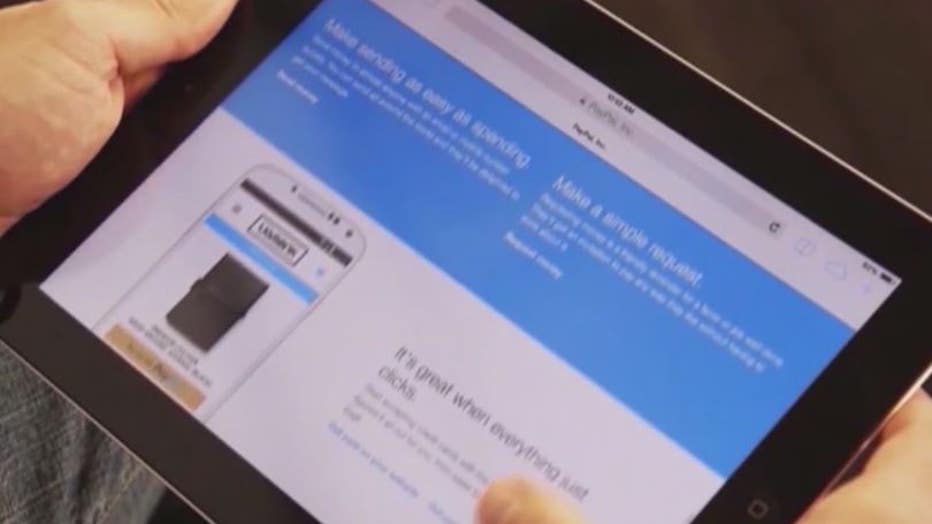