DETROIT (FOX 2) - The largest bookstore in Michigan could be the perfect place to find some gifts this holiday season.

With over a million books on its shelves, the John K. King Bookstore in Detroit has been ranked among the best bookstores in the world.

With over a million books on its shelves, the John K. King Bookstore in Detroit has been ranked among the best bookstores in the world.

He says he always had a dream to open up a bookstore in downtown Detroit.

"I started working out of a trunk of a '54 Ford Packard, and then it just mushroomed and grew into what we are today," he said. "Here we are now with a full building full of books."

The store has been in business now for over 50 years - and 40 of those have been at the corner of Lafayette and 5th Street.

"There's over 900 categories, there's a million books, there's four floors, and we encompass everything we can get," King said. And that even includes signed books from Henry Ford, Dr. Seuss and former president Barack Obama.

"For people who are interested in Detroit history, we probably have around a thousand different books. Most of them, if not all, are out of print, so you can't just go to Borders and get what we have," King said. 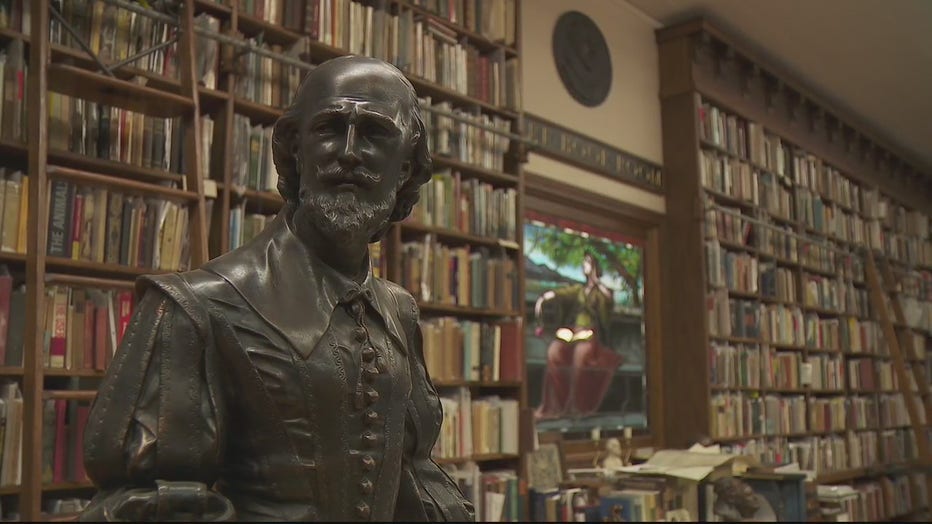 And when you use your credit card here in Detroit, the money stays in Detroit.

"It's all run by local people. Most of the people that work for us live in the City of Detroit," King said. "When people buy a book here, it benefits the city."