ANN ARBOR, Mich. (FOX 2) - Psychedelic mushrooms are illegal under state and federal law but there is a push to legalize them in Ann Arbor.

And the idea of creating a city ordinance that would decriminalizing psychedelic mushrooms and other plant-based hallucinogenics came about in a very organic way.

The idea of creating a city ordinance that would decriminalizing psychedelic mushrooms and other plant-based hallucinogenics came about in a very organic way.

Williams and his organization Decriminalize Nature Ann Arbor helped to write the ordinance considered at the city council meeting on Monday.

"For the past 15 months we have been working very diligently at this," he said. "We have something that works for everybody."

In a unanimous vote, the council voted in favor of the ordinance now essentially, possession and use of magic mushrooms and other psychedelic plants are the lowest priority of police officers. The ordinance goes as far as to say no resources should be devoted to the investigation and arrest of the alleged offenses.

"2020 has been a year where people have recognized there is a little bit too much power in policing and there are better ways to approach some of these situations," Williams said.

"To give the folks who are doing cutting-edge research in mental health more tools and remove the stigma around the use of these plants," said Ann Arbor Councilmember Jeff Hayner. 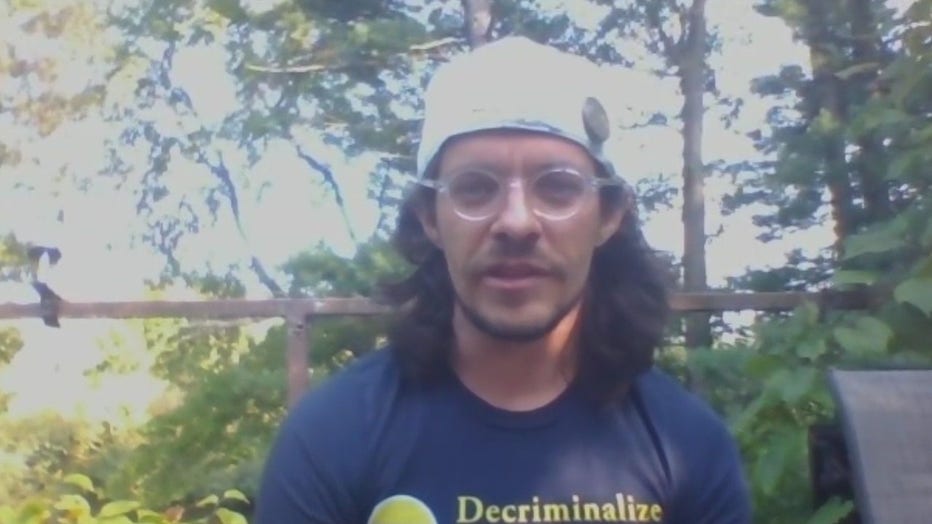 But not every councilmember was fully on board, but still voted it through.

"It is much better to lobby to have the laws changed than to set policy that enforcement is the lowest priority," said Councilmember Jane Lumm.

During the public comment portion of the meeting, eight people chose to call in on this issue, with all of them in favor of the proposal.

The police chief says only six times have arrests been made in Ann Arbor for plant-based hallucinogenics the past few years, and none this year. 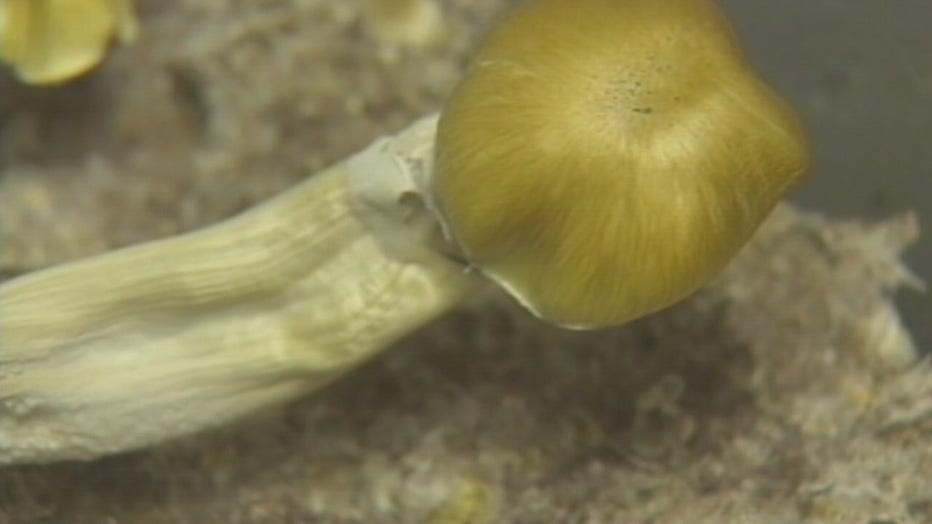