State Rep. Rebekah Warren, a Democrat, was spotted by motorists on I-75 driving erratically before officers saw her bounce off a guardrail.

A Michigan state representative was arrested on suspected drunken driving Thursday night. She is being held at the Oakland County Sheriff's Office.

While police declined to give out the woman's name because she has not been charged yet, court records on the Oakland County Sheriff's website reveal a mugshot of Warren and her booking time at 3:02 a.m. Friday morning. A lieutenant did confirm that police arrested a 48-year-old woman from Ann Arbor who was driving northbound on Interstate 75.

Initially, Auburn Hills Police received several tips from other drivers about a vehicle that was weaving in and out of lanes.

When police caught up with her and witnessed her hitting a guardrail, they pulled the vehicle over and an officer conducted a field sobriety test on the driver. The driver failed. Then, the officer requested a breath test and the driver refused.

From there, the driver was taken into custody and brought back to the station for a blood sample. The driver also refused to give a blood sample, so the police requested a search warrant. 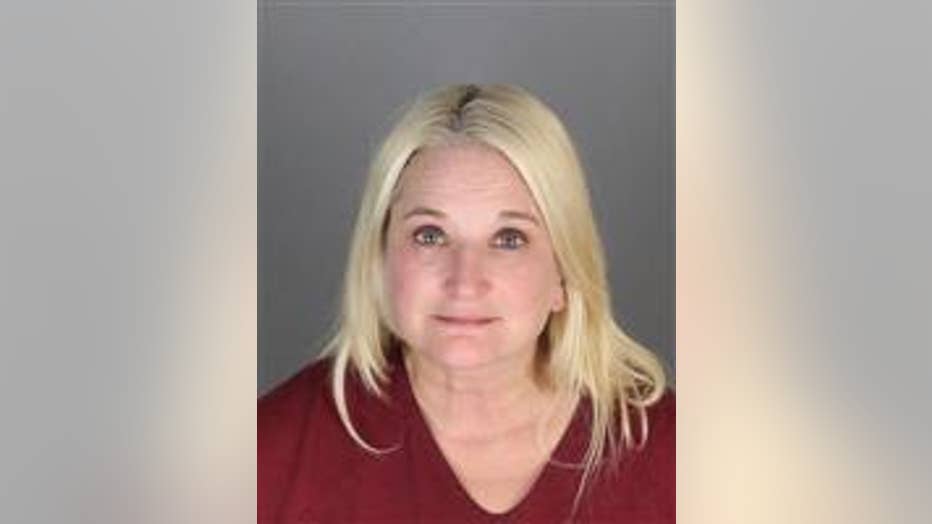 A blood sample has been taken and was sent to state police, who are awaiting the results. Once results are given, they will be submitted to the city prosecutor, where the driver will be charged.

Warren is serving her third term as a representative, coming out of the 55th House District, which includes the northern part of the city of Ann Arbor.