A toddler was injured after being shot in the head in Ann Arbor Sunday afternoon. They underwent surgery but their exact condition is unknown as of Monday morning.

MONDAY NEWS HIT - A 16-month-old shot was shot in the head in Ann Arbor this weekend.

According to police, the toddler underwent surgery for the incident shortly after the gunshot. Their condition at the hospital remains unclear.

Reports state the child's father was trying to transport the kid to the hospital when emergency medical personnel took over.

The incident happened in the 700 block of North Maple in the West Arbor Apartments.

It happened around 1 p.m. on Sunday.

Police have not disclosed the details that led up to the shooting.

No other information was released.

Michigan State Police say a person behind a threat made toward a Metro Detroit high school has been arrested after a social media post alleged students would shoot up the building on Monday.

Police received an alert of a school threat made toward Walled Lake Central High School Sunday afternoon after a complaint came from a parent of a student.

According to police, the parent said her daughter saw a post on social media that another student and his friends would shoot up the school Monday since "he and his friends were tired of being bullied." After sheriff's detectives and school resource deputy were notified, they met with the student believed to own the account where the post was believed to have originated. He denied posting it.

A release from police says it appears the post may have come from a false account created on Snapchat. Around 7:45 p.m., Michigan State Police said an arrest was made in St. Joseph, Missouri, where the threat was believed to originated from.

Business owners on Michigan’s Mackinac Island are celebrating a big rebound in tourism this year after fewer visitors made the journey to the island in 2020 due to the coronavirus pandemic. Many visitors discovered the iconic carless-island getaway for the first time this year, said business owners on the island, which sits in the Straits of Mackinac that separates Michigan’s Upper and Lower peninsulas.

Chris Shepler, a third-generation operator of Shepler’s Ferry, which shuttles visitors to Mackinac Island, said the summer "was out of control" for the ferry service. "Absolutely crazy. We set records for our all-time busiest summer in the history of our company," he told the Detroit Free Press.

Through Sept. 1, the island’s overall hotel room revenue for the 2021 season was on pace to smash the record year it saw in 2019, when revenue topped $74.56 million, said Tim Hygh, executive director of the Mackinac Island Tourism Bureau. Final data is still be crunched for 2021, he said.

"It came after vaccinations, and people were so eager to travel. The market found us," Hygh said. As everything closes up for the season on the island known for its hiking, biking and horse-drawn carriage rides, Mackinac Island Mayor Margaret Doud said she’s cautious but hopeful about what 2022 may hold. "I look forward to moving out of the pandemic but we are still in a pandemic," said Doud, who is often found at the front desk of the iconic Windermere Hotel.

Courtesy of the Associated Press

The average cost for a 15-gallon tank of gas is about $49, according to AAA - a $10 increase from the high last January. Even as demand remains high amid the U.S.'s economic recovery, gasoline stocks fell, according to the Energy Information Administration. Those factors along with elevated costs of crude oil prices have kept the pressure on gas prices.

Compared to last week, Metro Detroit’s average daily gas price increased slightly. Metro Detroit’s current average is $3.32 per gallon.  This price is 1 cent more than last week’s average and $1.22 more than this same time last year. The most expensive averages were in Marquette at $3.35 a gallon, followed by Metro Detroit, and Traverse City. Jackson, Grand Rapids, and Flint had the lowest average prices at around $3.24.

Detroit police are looking for two men involved in a fatal shooting reported Oct. 24 at a Citgo gas station around 5:18 a.m.

According to police, the shooting happened in the 6500 block of Gratiot before both suspects left in a black Jeep Cherokee. Both suspects appear to be 18-22 years-old 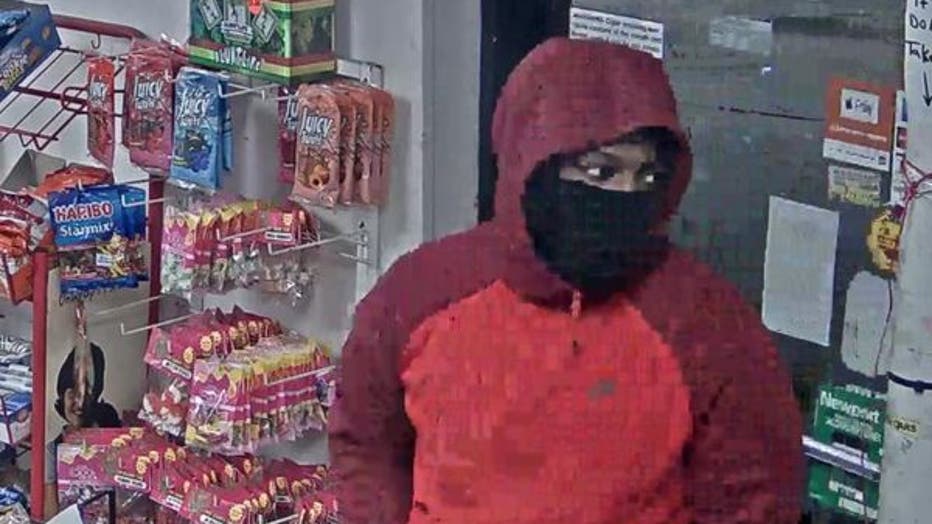 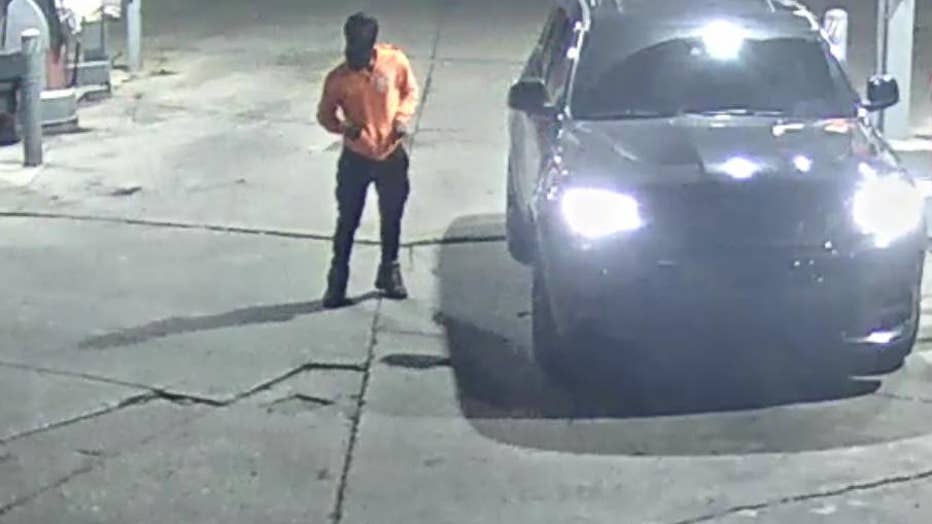 Wet weather wins the day Monday - and possibly part of Tuesday - to kick off a chilly week. Temperatures will hover in the 50s and 40s for the next five days. Rain will create slick conditions for drivers today with more falling further to the south.

A day for the ducks: more rain

And wind too! Drier weather tomorrow

Fauci: COVID-19 vaccines for younger kids could come as early as November

The country’s top infectious disease expert believes COVID-19 vaccines for children between the ages of 5 and 11 could become available as early as November.

"If all goes well, and we get the regulatory approval, and the recommendation from the CDC, it's entirely possible, if not very likely, that vaccines will be available for children from five to 11 within the first week or two of November," Dr. Anthony Fauci told ABC's "This Week" Sunday.