Kaylen Banks and Antonio McLean were arraigned Friday after allegedly fleeing a traffic stop and leading police on a chase that ended 25 minutes later off of Eight Mile.

At 6 p.m. an armed robbery involving a box truck was reported in Dearborn Heights near Van Born and Pelham roads. Police attempted a traffic stop in the area of Van Born and Heather Lane but the box truck then fled.

The driver of the truck then went east bound on I-94 to the area of Eight Mile and Schaefer where, as multiple jurisdictions joined in, the U-Haul truck led officers on chase down an alley before stopping.

After a short foot chase, both Banks and McLean were caught. 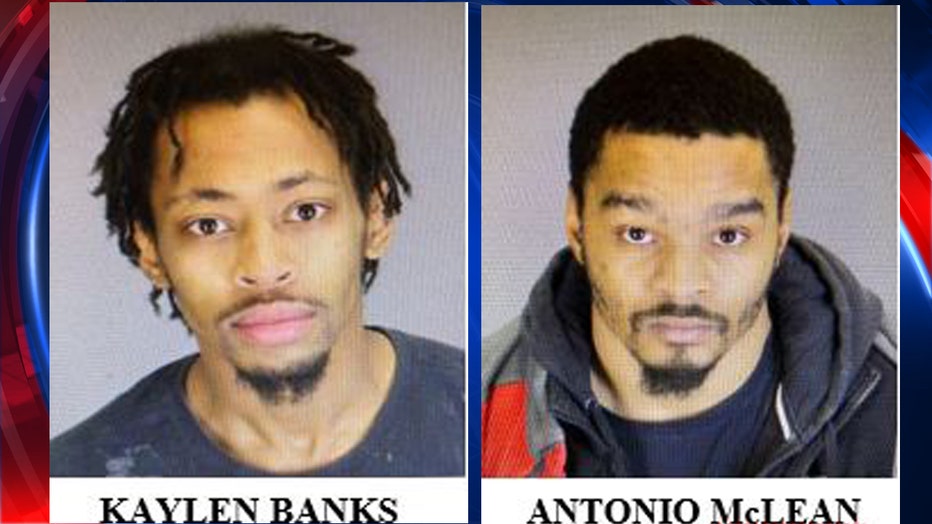 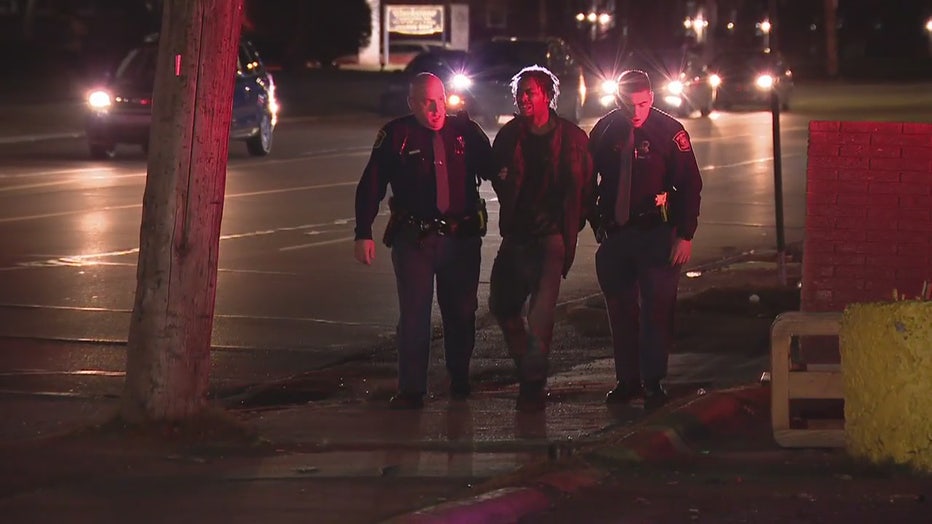