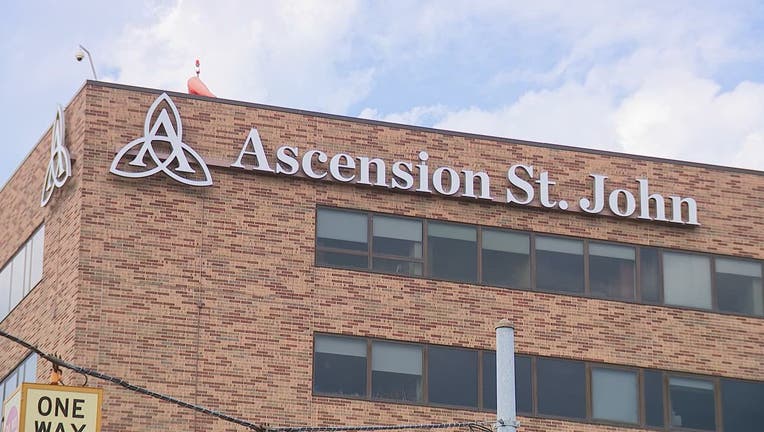 SOUTHFIELD, Mich. - A Michigan health care provider has agreed to pay $2.8 million to the federal government to settle allegations that a doctor performed unnecessary hysterectomies and other services, officials said Thursday.

The deal settles claims of false billings made by Ascension Michigan to Medicare, Medicaid and another federal insurance program, the U.S. Justice Department said.

The doctor's name wasn't disclosed. Over a six-year period, the government contends that radical hysterectomies were performed on women when only a simple hysterectomy was necessary, and chemotherapies also weren't necessary. A hysterectomy is the removal of the uterus.

Ascension Michigan knew there were problems after it asked another doctor to look at records, the government said.

"We will vigorously pursue those who knowingly fail to repay monies they have received based on services which were not medically necessary or not rendered as billed," said Saima Mohsin, the acting U.S. attorney in Detroit.

An email seeking comment was sent to St. Louis-based Ascension, which operates in 19 states.

Three people who blew the whistle on Ascension Michigan will share $532,000, the government said.