The attorney general initially made this offer back in December and the Oxford school district declined it. Parents say an independent investigation would be a great start for them to get some answers about everything that led up to the shooting and to rebuild trust with Oxford Schools.

She made the proposal in a letter to the school board Tuesday, saying:

"To put it plainly, the families you serve want transparency and – as board members – you have an obligation to provide it."

The letter comes after Nessel held a community conversation with Oxford families Monday. She says the overwhelming concern they shared was a deep desire to learn more about what happened.

Jones has a student at Oxford High School and another who will start attending in two years. He wants the board to take Nessel up on her offer.

"They’ve dodged every way they can to avoid the investigation, the one coming from AG Nessel or the investigation that we’ve asked for," Jones said. "And they promised it to us in the very beginning. They’re the ones who brought it up and promised to have an investigation to find out where the flaws in the plan were.

"And then I believe they found out where the flaws in the plan were and they’ve just swept it under the rug. And now they deny it, and blow it off, and they say they couldn’t do it because of the court cases that are ensuing."

Jones says if the board continues to buck transparency, they will find trouble at the ballot box.

"At this point if they refuse, then together as parents we’re going to have to figure out other ways to get the policies changed," Jones said. "I think at this point we would have to consider any options if it means the safety for our kids, and if it's just voting all of them out and getting new people in, people with common sense, then so be it."

FOX 2 reached out to every single board member for comment about Nessel’s offer and families wanting more transparency. There has been no response.

Nessel’s latest offer comes with a deadline - she’s asking the board to respond to it by May 20th. 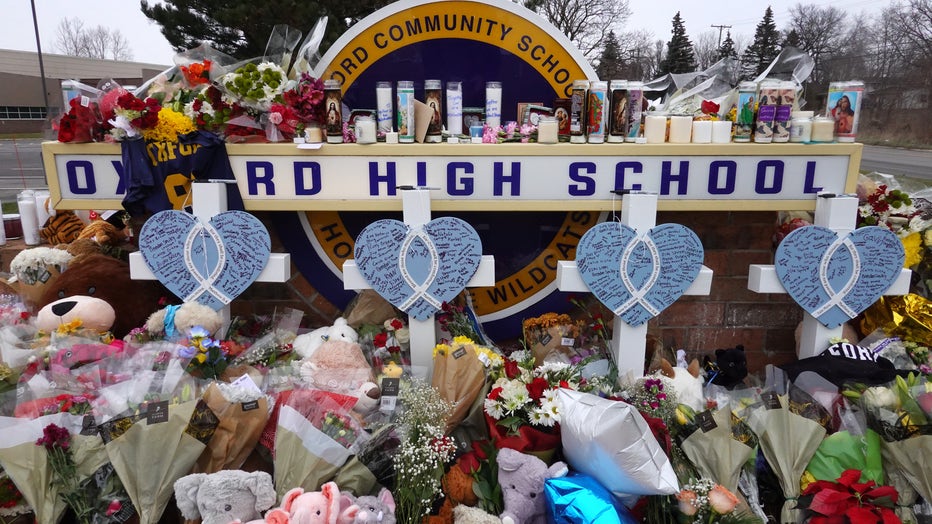