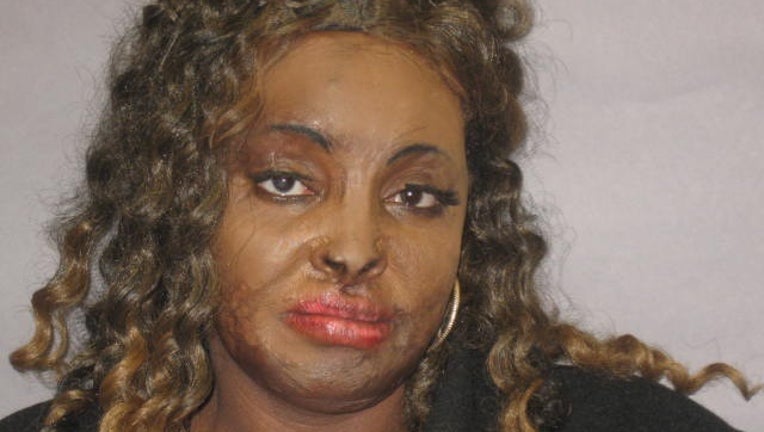 DETROIT (FOX 2) - A Detroit woman is accused of using her mother's name to steal money from social security for nearly a decade, according to federal authorities.

According to court documents, Lillie Triggs' mother, identified as J.T., died in 2009 but Social Security Administration Retirement Insurance Benefits were paid through direct deposit to her until early 2018.

Feds said Triggs, 52, was using a card in J.T.'s name to make ATM withdraws, make purchases at stores, and send money to a prisoner. She is also accused of using a phone number associated with her to check her mother's account balance multiple times.

In the summer of 2018, Triggs was interviewed. During that time, federal authorities said she provided her mother's death certificate and admitted to using the card and checking its balance. Purchases were tied to Triggs' name, address, and phone numbers, including a Lyft account and Walmart.com account.

Feds said there was probable cause to believe that Triggs obtained $85,906 in social security benefits after her mother died.

According to court documents, authorities have been unable to contact Triggs since October 2019, when she said she was being represented by an attorney who actually was not representing her.