FOX 2 - His name is Kevin Rinke, 60 years old from Oakland County, and he wants to be the next Republican governor of Michigan.

FOX 2: "I read that you're going to put $10 million of your own money into this campaign. Is that true?"

FOX 2: "What does your wife say about putting $10 million into the campaign?"

"She said you better win," he said.

"I've run a good business, been successful, helped families, and proud to do it," Rinke said.

Rinke says he supports Donald Trump, hopes to talk to him soon, and would like his endorsement.

FOX 2: "Some say Donald Trump is dividing the Republican Party in Michigan? Do you agree with that?"

"Well I think now is the time for people to debate within the party," he said.

"I believe it is in peoples' best interest to consider a vaccination and ultimately to receive one," he said.

"That they didn't even consider Michigan, and our governor was saying she wasn't even aware of it," he said.

"The kids need an education, the kids need to be prepared, and right now public schools in Michigan - and I'm not picking on the teachers -they're doing what their leadership tracks aren't getting a result," he said. 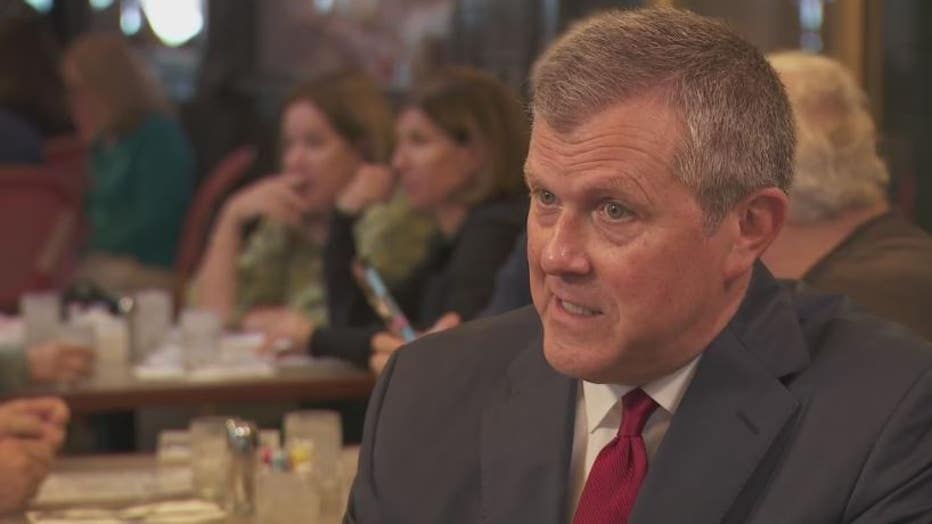 Thirty-two years ago, two lawsuits were brought against Rinke - one alleging sexual harassment of an employee. He says he paid a nominal $15,000 to settle that case.

And another accused him of using the n-word. That case, he says, was dismissed.

More specifics about his platform will be released soon.

"I'm willing to invest in the people of Michigan to help bring the state back," he said. 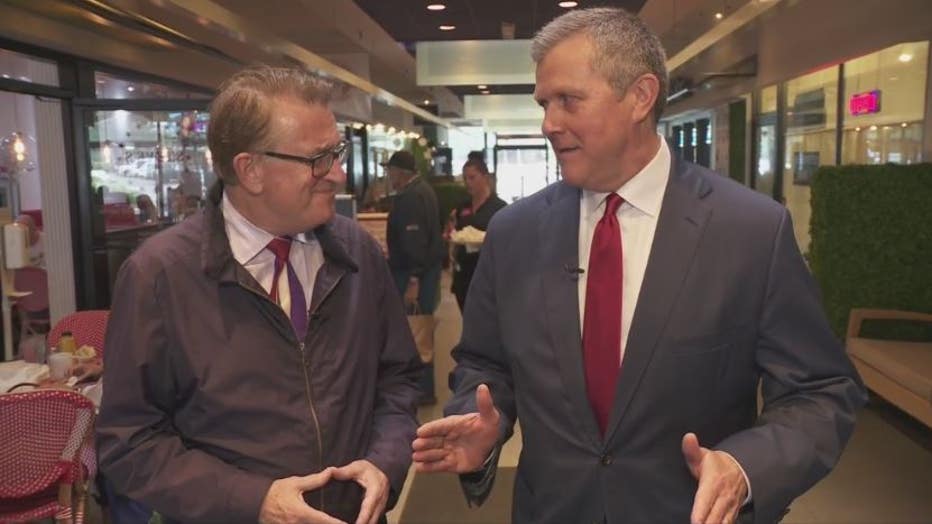