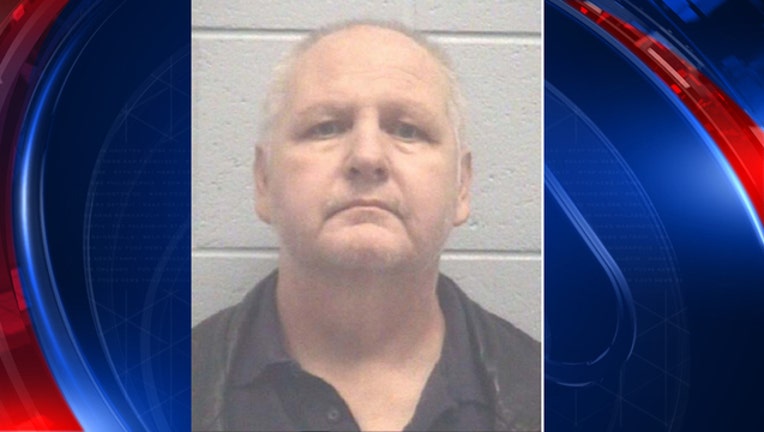 MUSKEGON, Mich. (AP) - Additional charges are expected against a funeral director in western Michigan after a container that was to have contained the cremated remains of a baby was found to be empty.

The Muskegon Chronicle reports investigators on Friday dug up the container at Fruitland Township Cemetery in Muskegon County and found it didn't contain remains of the 6-month-old child, who died about a year ago.

The Associated Press left a message Friday seeking comment from a lawyer for Clock.

Clock earlier was charged after authorities said he buried an empty urn in December and mislead a family into thinking it contained a relative's cremated remains.