A Southfield man is facing charges after police say he sexually assaulted a Macomb Township boy he was babysitting. The parents found the babysitter on care.com.

MACOMB TOWNSHIP, Mich. (FOX 2) - A 36-year-old man from Southfield has been charged with criminal sex crimes after family and police said he sexually assaulted a 5-year-old boy he was tasked with keeping safe.

Mark Baum, 36, was charged Monday with two counts of criminal sexual conduct after he inappropriately touched a child on July 16.

According to the Macomb County Sheriff's Office, around 8 p.m., they were called to a home by parents who said their 5-year-old son had been assaulted by Baum, who they had hired through the website Care.com, which connects families with services for their children.

"Immediately when the parents came home, and the sitter who is Mr. Baum had left, the children discussed with them what had happened, and the parents called us immediately," said Sgt. Renee Yax, with Macomb Township police.

The 5-year-old first made the claims of the assault, which an old child in the home said they witnessed.

Baum is not an employee of Care.com but lists a profile on the website, which states he has 10 years of experience, the sheriff said. He has watched the kids one time prior to the alleged touching.

"We are deeply disturbed by this incident and our thoughts are with the family at this time.  We can confirm that this individual did have a profile on our platform which has been removed.  Additionally, we’ve taken steps to prevent his re-enrollment in the future and are contacting families with whom we believe he may have interacted on our platform about this development."

Yax said if parents do not have trusted family members or friends to babysit for them, but have to rely on services like care.com, there are some things they should keep in mind.

"One of the things we would suggest is having a safety talk with your children beforehand. And even a safety talk after the sitting is done. Ask how was the day, what happened, what did you do?  So, your children know what boundaries are," Yax said.

Baum was arrested by Southfield Police and taken to the Macomb County Sheriff where he was charged with two counts each of criminal sexual conduct - second degree. He was arraigned Monday and given a $150,000 cash bond. 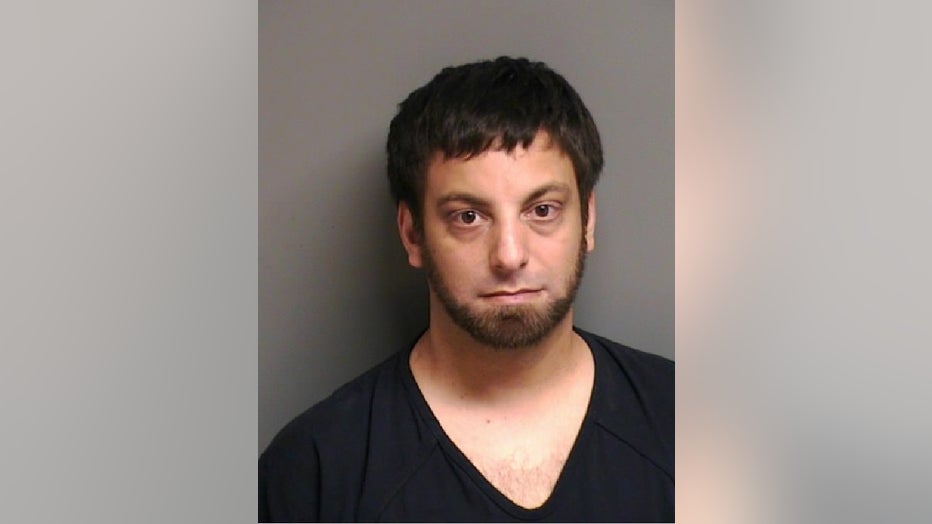 Mark Baum, 36, is charged with sex crimes involving a 5-year-old he was tasked with babysitting in Macomb Township.