FOX 2 - Two of Michigan's hospital chains, Beaumont Health and Spectrum Health, intend to merge into a health system behemoth and the largest in the state.

Both chains announced their plans to create a new health system, which would temporarily be called BHSH System until it can find a new name. The merger is likely to alter the health care landscape in Michigan, which has seen its hospitals rise in prominence during the COVID-19 pandemic.

The entire organization will operate 22 hospitals and 305 outpatient locations, which also includes employing 64,000 people. It will also encompass two headquarters in Grand Rapids and Southfield.

"As health care continues to evolve, there are a number of factors that proactive health systems must consider as they plan for the future. Beaumont Health has found a great Michigan partner in Spectrum Health, and together, we are uniquely positioned for success," said Beaumont Health Board Chair Julie Fream. "As a new organization, we will provide Michiganders an enhanced, high-quality health care and coverage network built for them."

Beaumont operates in Metro Detroit with almost a dozen locations, while Spectrum is based out of several locations in mid-Michigan.

The new chain will be led by Spectrum Health's president and CEO Tina Freese Decker.

"Beaumont Health and Spectrum Health are leaders in our respective markets, and by bringing together our organizations to create a new system, we have the opportunity to deliver greater value in high-quality and affordable health care to our communities," she said. 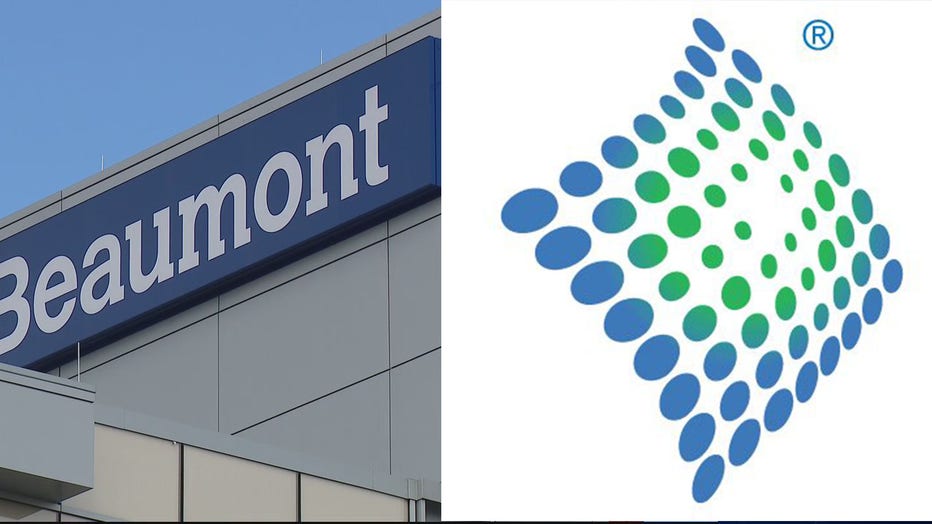 While the overarching hospital's name will change, neither company plans to remove the "legacy brands" from their respective locations. No current locations will close as a result of the integration.

A merger like this will likely invite oversight from the federal government that oversees antitrust laws in the U.S.

The new company will have 16 board seats, seven held by Beaumont Health and seven health by Spectrum Health. Another will be held by the company president and one will be voted on by existing directors. At least physicians will serve on the board.