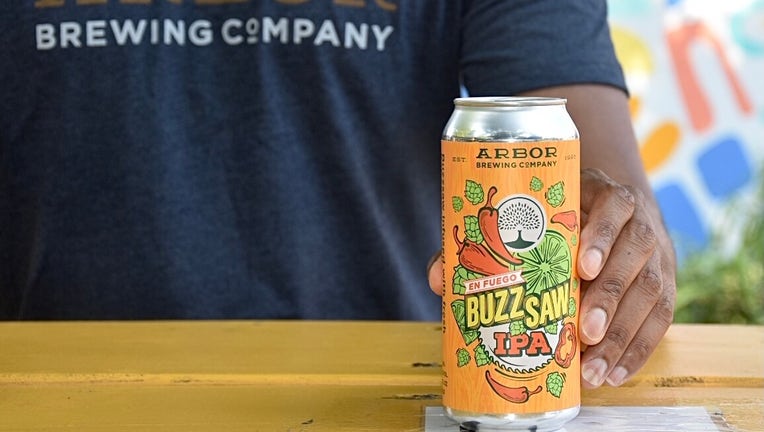 Buzz En Fuego is infused with habanero peppers and key lime, making for a citrusy brew with a kick. The beer is described as having a balanced heat.

It's a limited release that is available beginning Friday. Get a 4-pack of 16-ounce cans for $15 at Arbor's Corner Brewery in Ypsilanti.

The original Buzzsaw is an IPA with hints of citrus. There is also the seasonal Tropi-Tango that is a fruitier summer version of the original version.