"I’m the only person in this world that had the privilege of calling him daddy," said Tiffani Jackson.

Wayne County Sheriff Benny Napoleon’s daughter spoke to FOX 2 a day after he lost his month-long fight with COVID-19.

And Jackson says that is an honor.

"As he would say he’s been the boss ever since I was born," she said. "But there was probably only one time I can remember when there was an event and he wasn’t there. But he made sure my godfather was there and he made sure he knew exactly where to be and what to do.

"He was just always present: when he had to go on work trips we all went. and my dad used to always say, ‘If you can’t go, I ain’t going.’ I was like his shadow."

Now the once ever-present dad is no longer.

It was Tiffani who kept Metro Detroit abreast of Napoleon’s condition from his Facebook account. She says that while his death has not fully sunk in, there are moments when it’s overwhelming. 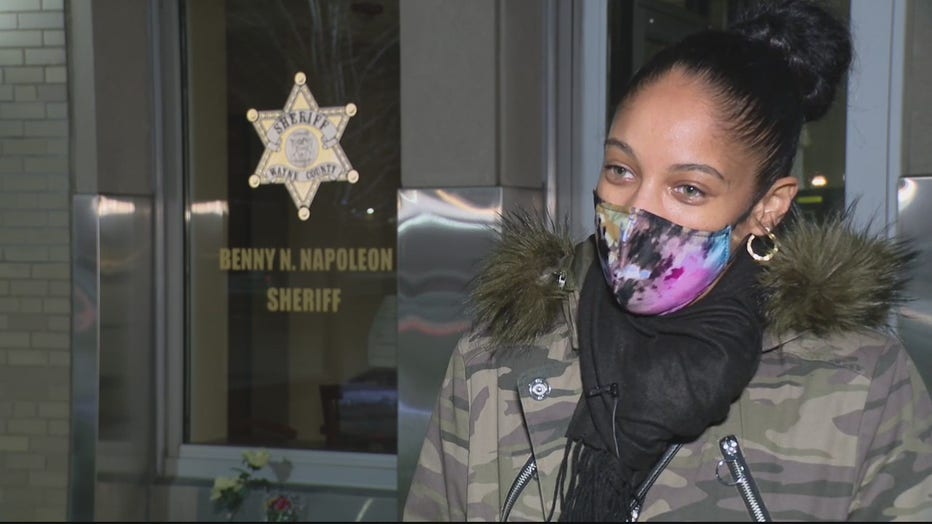 Tiffany Jackson, the daughter of the late Benny Napoleon.

"When I go on social media and I see the posts and the tributes and it really becomes real. or the news stories I’ve seen this evening, that’s when it’s like, ok this is really happening," she said.

Those social media posts honoring Napoleon are both sources of sorrow and solace for a daughter grieving her father.

"It lets me know everything he did was not in vain. it gives me assurance that his legacy is strong, that his memories will live on," she said. "People will always have great stories to tell about him for years and years to come, so that brings me comfort and that brings me joy." 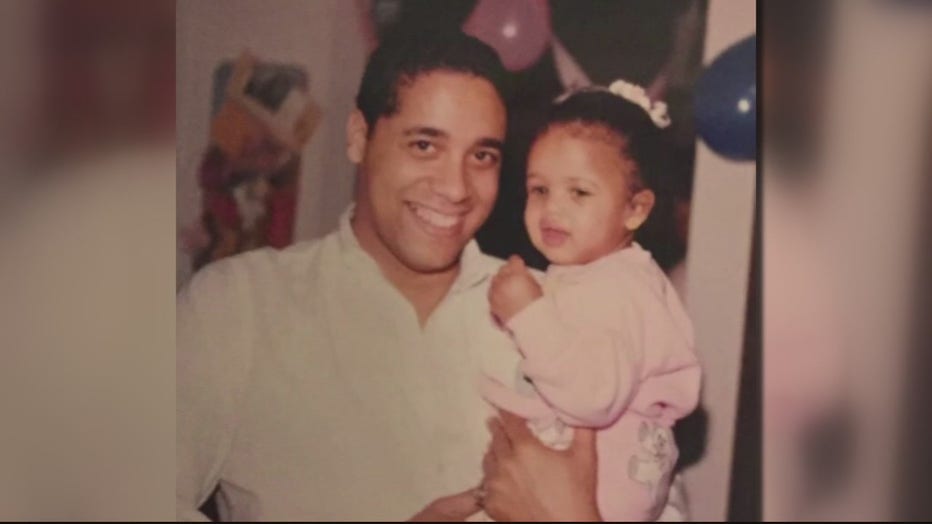 And if there’s anything Jackson wants the public to know about her dad if they don’t already: he loved Detroit and he was the real deal.

And Tiffani is incredibly grateful for her father’s supporters over his 45-year-career and especially the past month when he battled COVID-19.

That support also sustaining Tiffani in her family in their darkest hour. 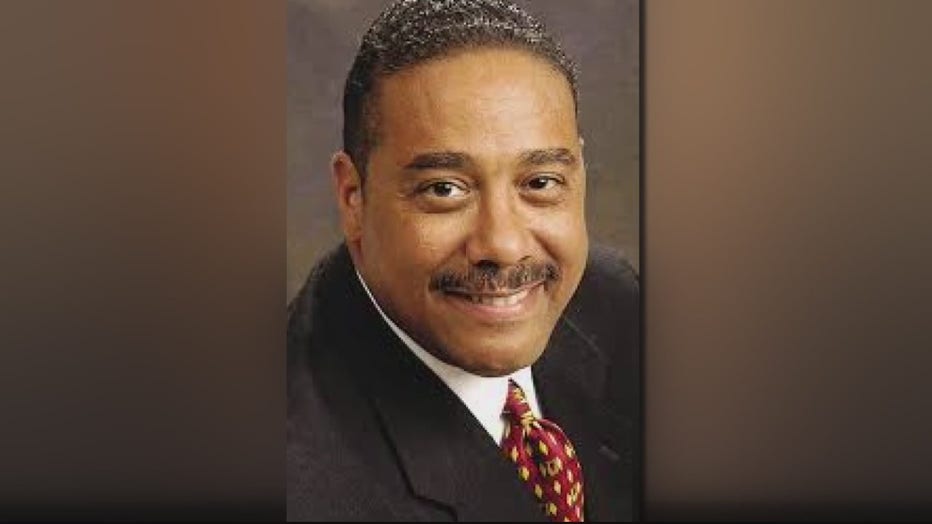