Randy Wimbley takes a look at a life of service from a lifelong Detroiter who was known simply as Benny. The former Detroit police chief and Wayne County sheriff died Thursday at 65.

Napoleon died Thursday night at Henry Ford Hospital surrounded by family. He was placed on a ventilator in late November and a prayer vigil was held in front of the Wayne County Sherrif's Office with family and friends rallying around him.

Napoleon's family released the following statement thanking the public for their prayers: "The family is grateful for every prayer at this difficult time. We continue to stand on faith as we know God will bring us through." 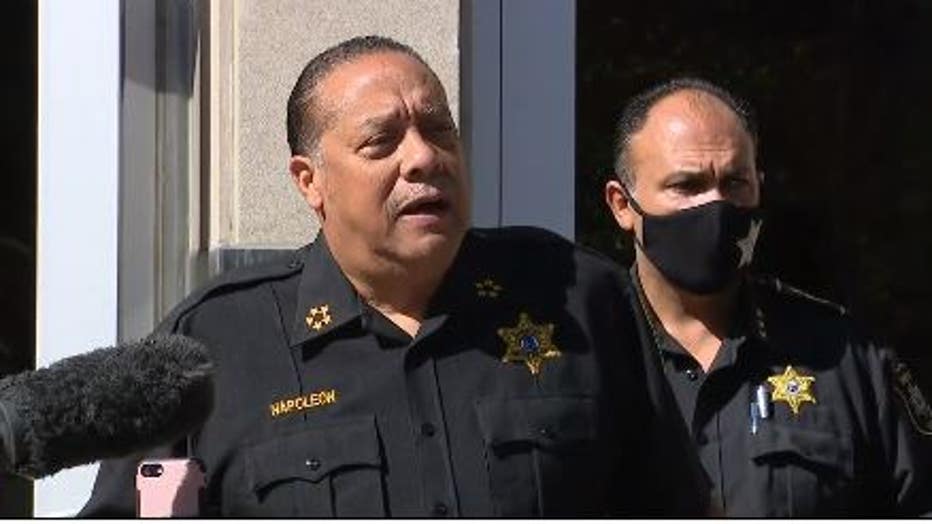 Napoleon's brother Hilton Napoleon, the Highland Park police chief, was hospitalized for 71 days before recovering from COVID-19. Benny is one of five siblings - four of whom have had the coronavirus.

"This hurts real bad. He served his whole life serving the community. He helped a whole lot. It is unfortunate he succumbed to this dreadful disease," Hilton told FOX 2 tonight. "The main thing I want (them) to know is he did everything that he possibly could, not to catch this. But by him being a public servant ... you can try to protect yourself as best as you can, but this virus is very contagious and very deadly. We are just asking for prayers for our family that we can get through this."

Wayne County Sheriffs have been hit hard by the coronavirus, with three deputies and a commander all dying since March and more than 200 deputies testing positive since then.

A lifelong resident of the city, Napoleon was a fixture in Detroit and in law enforcement. He entered the police academy in 1975 and rose through the ranks to eventually become police chief under Mayor Dennis Archer from 1998 to 2001. In 2004 he was assistant Wayne County executive and has been sheriff since 2009.

Hilton Napoleon fought his own battle with COVID-19 and spoke tonight to Huel Perkins about his loss.

The son of a Baptist pastor and a factory worker, Napoleon was a 1973 Detroit Cass Tech High School graduate. He earned a Bachelor's Degree in criminal justice and history from the University of Detroit Mercy and his Juris Doctor from the Detroit College of Law at Michigan State University.

In an interview on Inside Wayne County in 2015, Napoleon spoke about how he first signed up for the Detroit police.

"The family is grateful for every prayer at this difficult time. We continue to stand on faith as we know God will bring us through."

— Statement from the family of Wayne County Sheriff Benny Napoleon

"I was working out of Sibley Shoes in high school and I was walking down Woodward and there was a police recruiting van out there," he said. "The guy kind of threw me out a (fishing) line and I was 18 years old and said 'Hey come in and join the Detroit Police Department.' I said, okay, I'll walk in and filled out the application."

Napoleon thought he was too young, and later declined he said. Six months later the same recruiter came calling - and this time he agreed.

"He said, 'We really need you the mayor is trying to integrate the police force,'" Napoleon said. "And I said 'Well, I've got nothing to lose. I'll try it.' And the rest is history."

News of his death rocked Metro Detroit and shockwaves were felt around the state tonight with many officials offering their thoughts about what Napoleon meant to them - and the area. 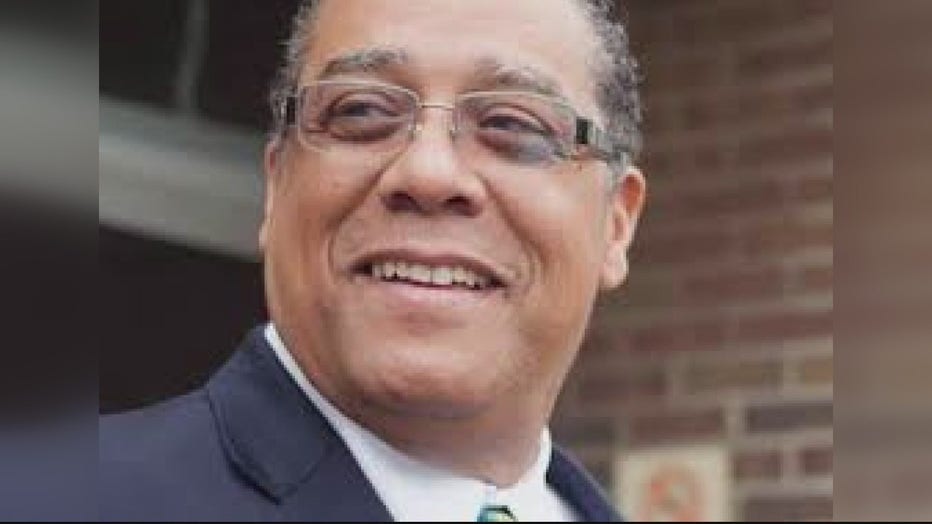 Detroit Mayor Mike Duggan released a statement on the loss of his friend and who he called one of the city's greatest public servants.

"I am shocked and saddened at the loss of one of our city’s greatest public servants and native sons, Benny Napoleon," Duggan said. "I cannot think of a leader in this town who has been more loved and admired than Benny.  He was born in the city, served our community courageously his entire adult life, and loved Detroit as much as anyone I’ve ever known.

"Please keep his daughter Tiffani, his family and friends, and the entire Wayne County Sheriffs Office in your prayers as they struggle with their painful loss."

I am shocked and saddened at the loss of one of our city’s greatest public servants and native sons, @BennyNapoleon. pic.twitter.com/dxb9zR1VJV

Napoleon ran for Detroit mayor in 2013, but lost to Duggan's write-in campaign.

In his 2015 interview with Inside Wayne County, Napoleon said sheriff would be his last public office he would seek.

"Let me look at the camera and say it very candidly, this is the last job Benny Napoleon will have as a public official. If I do anything else, it will probably be in an academic environment," he said before turning to host Lloyd Jackson and quipping, "Assuming people leave me alone."

"I am heartbroken at the news of my dear friend Benny’s passing. Sheriff Napoleon’s love for the people he served was returned many times over. His quick laugh, eager partnership, and candid counsel is what I will miss most. Sharon, Tiffani and his whole family are in my prayers."

I am heartbroken at the news of my dear friend Benny’s passing. Sheriff Napoleon’s love for the people he served was returned many times over. His quick laugh, eager partnership, and candid counsel is what I will miss most. Sharon, Tiffani and his whole family are in my prayers.

Wayne County Prosecutor Kym Worthy released a statement saying she "cannot imagine a world without him in it."

"He was tough and he had a heart of gold. But most of all, he was a genuine, caring, and loyal friend and colleague. I will miss him forever," she said.