A bill signed by President Joe Biden would require drunken driving detection devices in all new vehicles by 2026. The bill is in honor of a Michigan family killed by a drunken driver in Kentucky.

The bill is named after the Abbas family. The family of five was killed by a drunken driver in Kentucky as they headed home to Northville from a vacation in 2019.

"Crashes like this, they don't impact individuals – they alter them," said Rana Abbas-Taylor, whose sister Rima was killed. 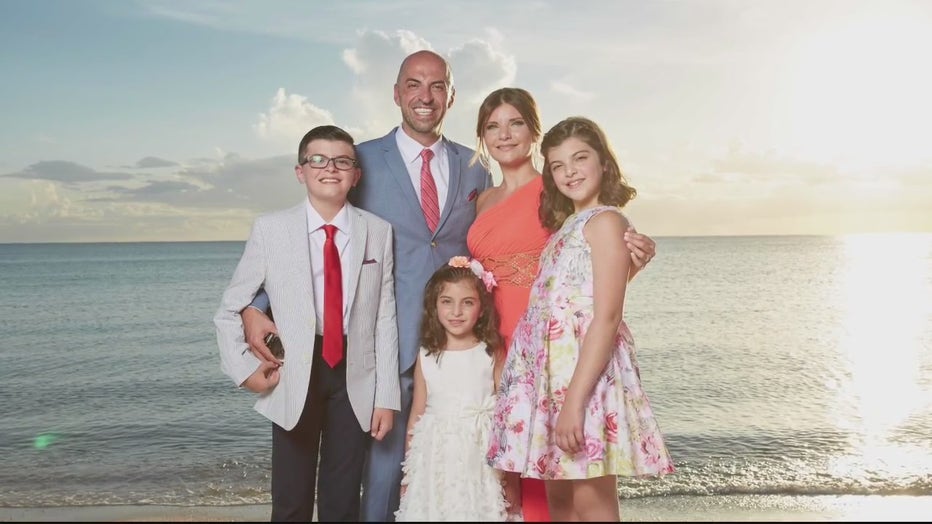 The new bill will require Passive Alcohol Detection Systems to be installed in all new vehicles by 2026. These systems detect driving behaviors that may signal that someone is impaired.

"It is a huge monumental achievement, and the greatest part is that it saves lives," Abbas-Taylor said.

Abbas-Taylor spoke at the Dearborn Fire Station alongside lawmakers, first responders, and lawmakers to discuss the impact this bill will have.

"I don't want to see anybody die this holiday season," Congresswoman Debbie Dingell said."We need people to understand that there are consequences."