After 27 years as a firefighter, retirement finds Michael Wells taking on a second career as a winemaker.

TECUMSEH, Mich. (WJBK) - After 27 years as a firefighter, retirement finds Michael Wells taking on a second career as a winemaker.

Black Fire Winery is nestled in Lenawee County on 35 acres with peaceful vineyards in Tecumseh, Michigan - inviting images of relaxing times with friends over a glass of wine.

While battling fires for 27 years as a lieutenant with the Ypsilanti Fire Department, Michael was cultivating skills that would eventually make him the first African-American owner of a vineyard in southeast Michigan. A path he started out on, as a little boy.

"I grew up in the city of Detroit and my father was a huge gardener," he said. "We had a couple of wild grape vines."

At 16, he decided to do something with those grapes. 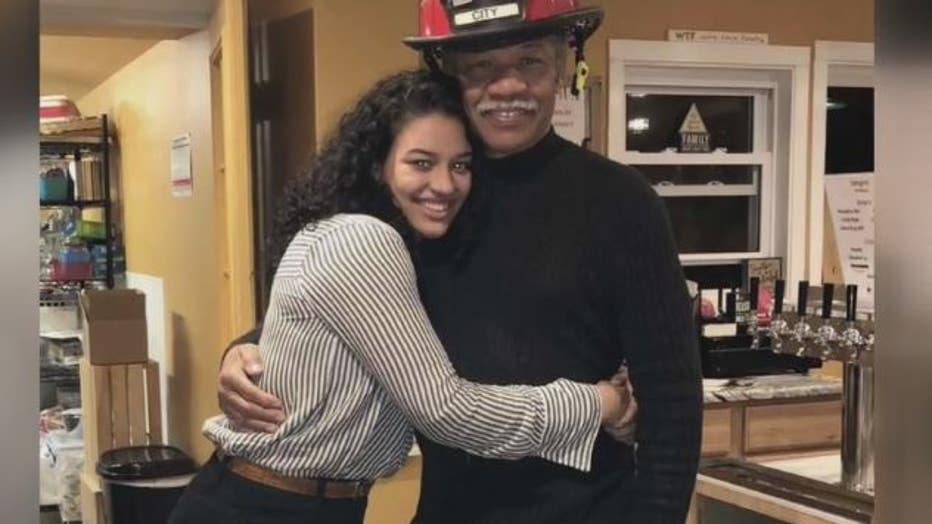 "I took advantage of those grapes one year that my mom would have made jam with, to actually make my first batch of wine," he said. "And that's where it started. I kind of got the bug. And from then, I just kept making more."

Michael made small batches, perfecting his technique. As he approached retirement from the fire department, he thought that it was time to get serious about his hobby. He went back to school. 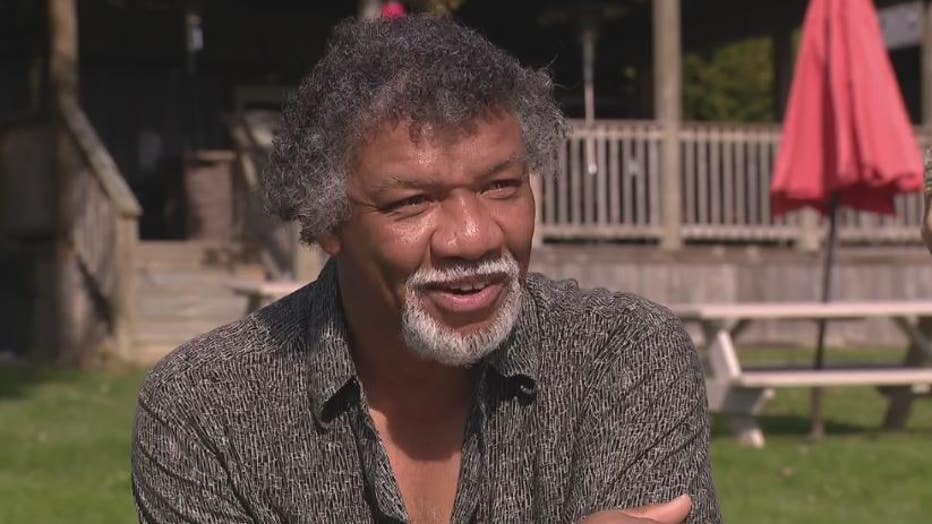 "I found out that Michigan State had a program, I took both the vitculture classes, that were growing grapes, and the knowledge of making wine commercially at the same time," he said.

Not wanting to rely on someone else for grapes, Michael chose a prime spot in rural southeast Michigan to put down roots. He started with five acres of vines, expanding to 11 acres of grapes, all able to withstand a Michigan winter.

"Overall, Michigan is a very good place to grow grapes," he said. "(But) this thing called climate change, has really been throwing a monkey wrench in things - so all bets are off on where this ends up, or where the best place is to grow. 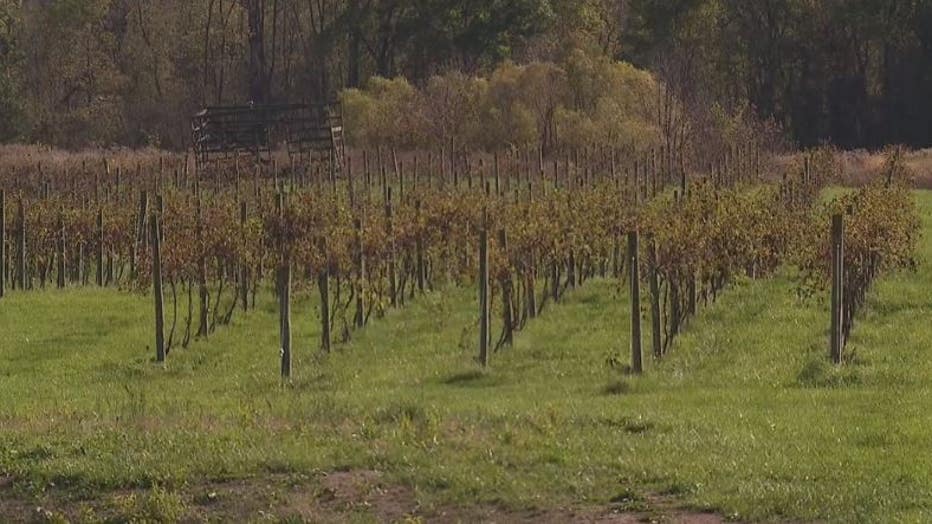 "I'm optimistic about how things can go, but I'm just waiting to see how the world goes right now. We have to see how this health crisis works out. I guess we'll just try to work with whatever way we have to go."

In the meantime, if you're looking for a place to unwind and relax and take in the beauty of a Michigan countryside, Black Fire Winery will be there to welcome you. 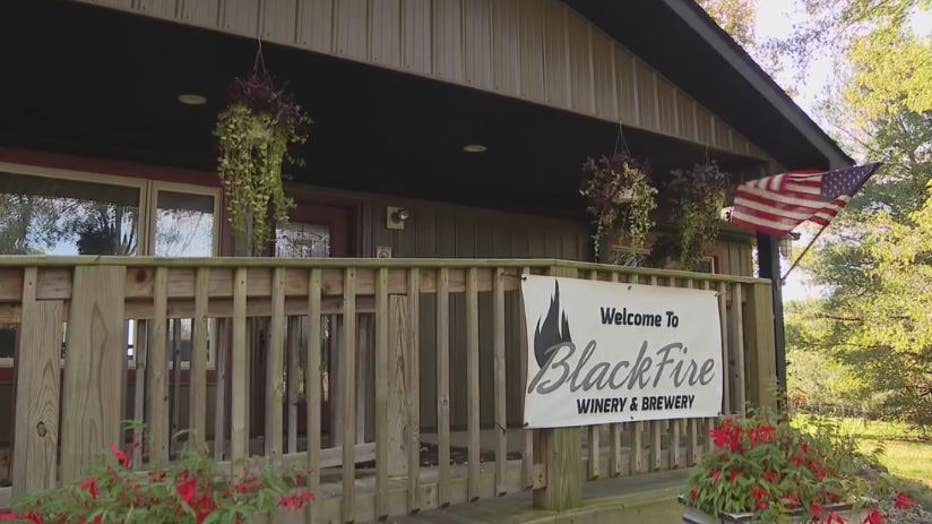 "We've always said this from the very beginning that people show up here as customers, and they leave as friends," he said.

For more information including a list of their wines, go to blackfirewinery.com 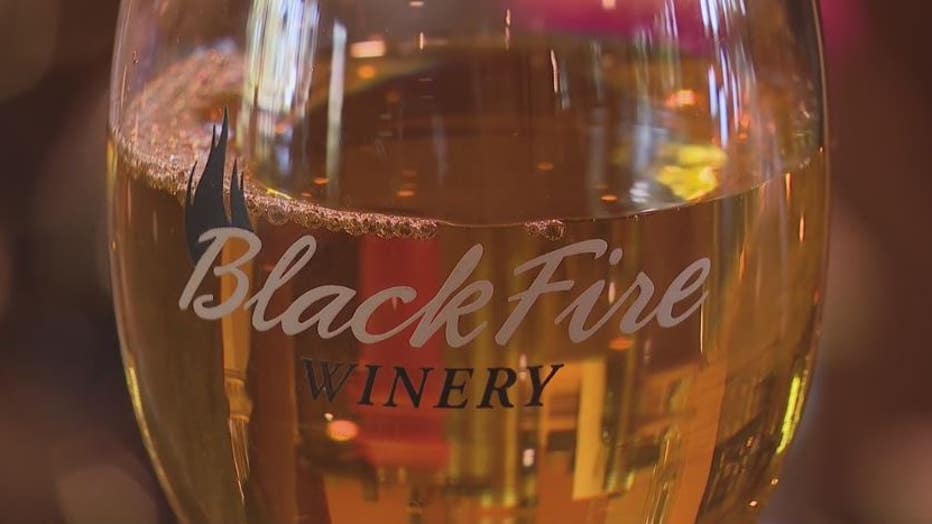