On Thursday, Feb. 6 at around 10 p.m., an officer responded to South Spinning Wheel Drive and spied the man running in the 500 Block of the street. Police said he fit the description of an individual that was caught on surveillance cameras looking through a window of a home in January.

The original incident that was caught on camera occurred around 10 p.m. Jan. 31 when a victim said he received a motion alert on his home security camera. The footage showed a man walking along the side of the victim's house toward the backyard. At one point, the footage shows the man looking into a kitchen window before going behind a tree.

After a dog started barking, the suspect ran away.

Then last Thursday, after police had arrested the suspect, the homeowner who made the original complaint showed officers more surveillance footage of the subject underneath a window in the back of his home. 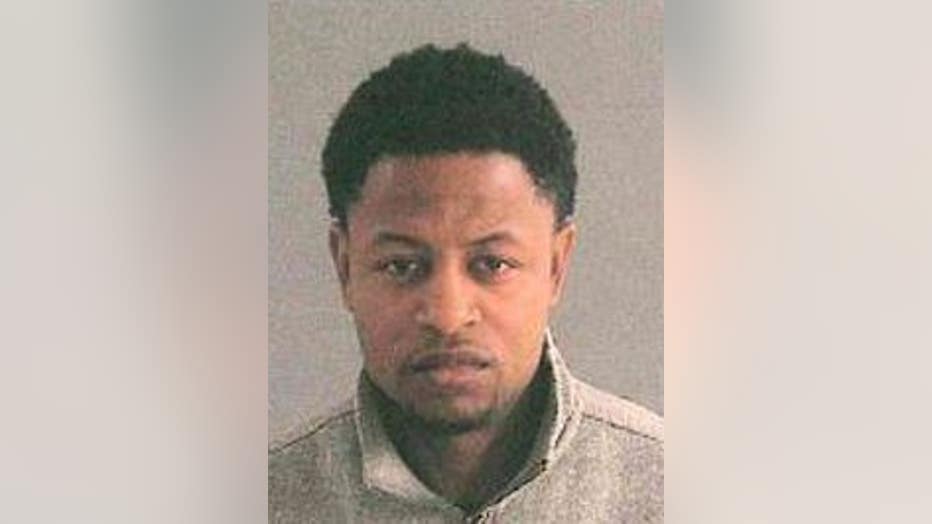 Identified as Donovan Rashaad Johnson, a 27-year-old Bloomfield Township resident was issued a citation for Window Peeping and was arraigned in the 48th District Court on Friday. He was given a $10,000 cash bond and was ordered to surrender all firearms to the police.

Johnson's next court date is scheduled for Wednesday, Feb. 12.