FOX 2 - The family of Army Private First Class Philip T Hoogacker, who was killed during the Korean War, always considered him a hero.

"It is the ultimate sacrifice, he died for the country," said John Hoogacker, who lives in West Bloomfield Twp.

The family of Army Private First Class Philip T Hoogacker, who was killed during the Korean War, always considered him a hero.

The 23-year-old soldier disappeared July 27, 1950, after his unit was attacked near Anui, South Korea. He was last seen receiving first aid for a minor shrapnel wound.

Recently relatives learned the Department of Defense was able to recover his body, allowing them after more than 70 years, to honor him the way he deserves.

"They found out they could cremate him and put him at the foot of his mother," John said.

On July 23rd we are told Hoogacker will be laid to rest by his mother at the Parkview Memorial Cemetary in Livonia where he lived on a farm, and worked for Hoskins, which made electrical heaters before joining the Army.

"Well, I was really delighted, because he is coming back home," said Edgar.

By phone FOX 2 spoke to Philip's  92-year-old brother Edgar, who will fly in from Wisconsin for the funeral. He provided his DNA so the Army soldier could be identified.  Scientists also used dental analysis.

There aren't many photos and memories have faded, but Edgar says he will always remember their bond. 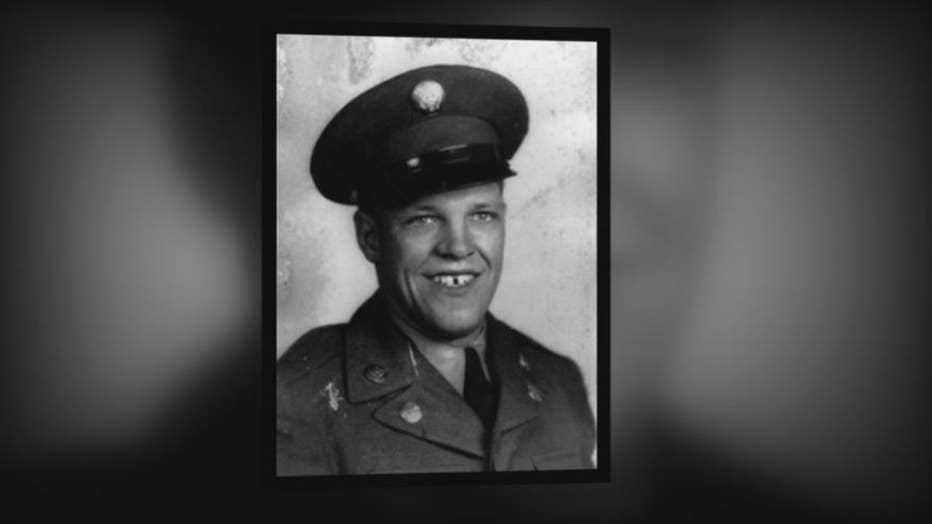 "He was an older brother," he said. "We fought, and we hugged, and we were buds. You know how that goes with brothers."

Historians believe in July of 1950, Army Private Hoogacker was captured by the Korean People's Army and forced to march to Seoul and then Pyongyang, where he died as a Prisoner of War.

It is something his nephew John Hoogacker says he never knew about his uncle but is grateful the military has made it their mission to find out and give his family the closure they deserve.

"I think it is really important for the families that lost their loved ones in the war," John said. "I think they should find out what happened to all of these people."

In 1954 under a deal with North Korea and China, the military was able to get the remains of the soldiers, but they couldn't be positively identified at the time. Until recently, they were interred with other unidentified soldiers at the National Memorial Cemetery of the Pacific in Hawaii.