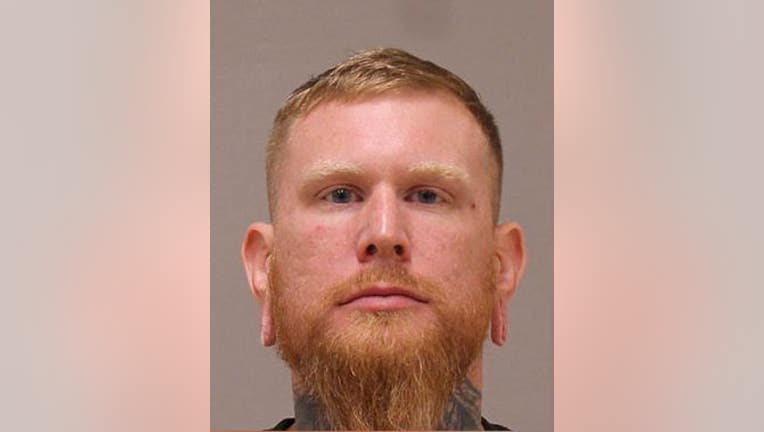 Brandon Caserta was one of two acquitted of a plot to kidnap Michigan Gov. Gretchen Whitmer.

DETROIT (FOX 2) - An attorney for Brandon Caserta, one of two men who were found not guilty on all charges on Friday in the plot to kidnap Michigan Governor Gretchen Whitmer, says that the leader of the state was never in any danger and that the case presented by the prosecution was clearly not enough for a conviction.

Michael Hills represented Caserta in federal court for the kidnappings conspiracy charge. On Friday, a federal jury found him not guilty on the charge, which could have carried a sentence of life in prison.

After the acquittal, Hills spoke briefly to the media outside of the federal courthouse in Grand Rapids and said the evidence was never strong enough for a conviction. He said Caserta never agreed to the alleged plot to kidnap Whitmer.

The attorney said federal prosecutors needed more people to be charged along with Adam Fox. Fox, along with Barry Croft, Jr., are both likely to face another trial as a verdict in their charges could not be reached.

Brandon Hudson has more reaction after the court decision that found two suspects acquitted and two receiving a mistrial in the alleged plot to kidnap Governor Whitmer.

"My take is they needed somebody to accompany Fox because Fox is a joke by himself so they needed the Wolverine Watchmen to give it credibility. That’s why they were pulling them together," Hills said. "Our governor was never in any danger"

Hills said that the jury recognized that there wasn't enough to convict, even if they didn't everything.

"The jury, even though they didn’t get all of it, they smelled enough of it," he said.

Hills said Kaleb Franks and Ty Garbin, two other suspects who were charged with the same crimes but pleaded guilty earlier this year, acted too fast. Garbin was the first to plead guilty and Hills said he made a decision before knowing what the government had against him.

After two men were found not guilty of kidnap conspiracy charges, FOX 2 legal analyst says the federal prosecutor will likely not try the other two men. As for the two who pleaded guilty, Langton says they're "stupid" for doing so and acted too quickly.

Shortly after the verdict, Whitmer's Chief of Staff JoAnne Huls, issued a statement saying that the trial is normalizing political violence:

"Today, Michiganders and Americans—especially our children—are living through the normalization of political violence. The plot to kidnap and kill a governor may seem like an anomaly. But we must be honest about what it really is: the result of violent, divisive rhetoric that is all too common across our country."